There will come a moment when it seems I’ve disappeared. I don’t want you to worry too much when that happens. It just means I’m walking through the frozen moments of time. – Lee Gon 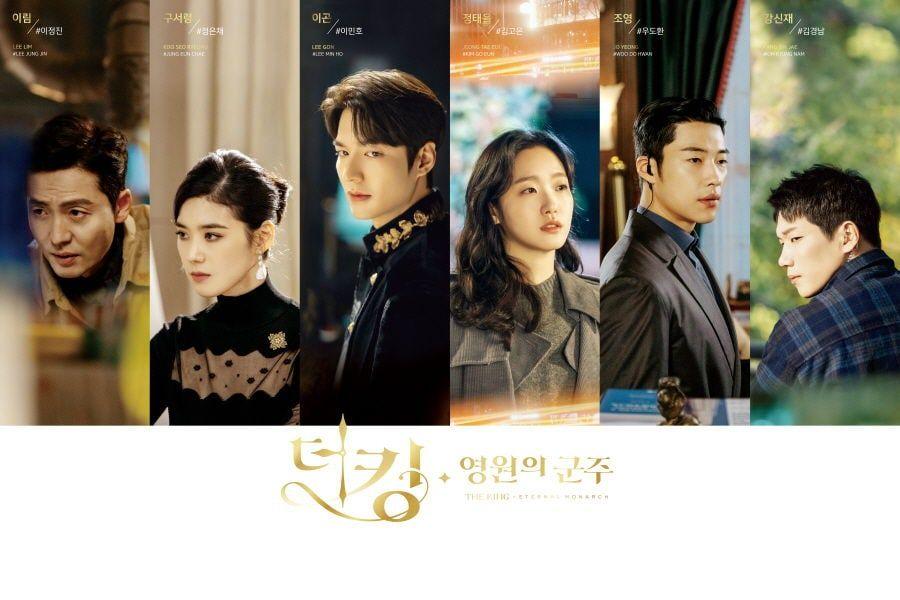 The King: Eternal Monarch Synopsis : Lee Gon (Lee Min-ho), a modern-day Emperor of the Kingdom of Corea, attempts to cross the barrier into an alternate reality where the Republic of Korea exists in the Kingdom’s stead. He comes across detective Jung Tae-eul (Kim Go-eun), whom he recognises from an identity card he obtained during the turning-point of his childhood, his father’s assassination. Lee Gon’s half uncle, Lee Lim (Lee Jung-jin), who assassinated the previous king, Lee Ho (Lee Gon’s father), is in hiding and assembling armies whilst traversing back and forth between the two parallel worlds. (Source: Wikipedia)

All in all, it was really a good drama. I loved the ending, it was perfect and made sure everyone got their happy ending. #kdrama #thekingeternalmonarch #leeminho #kimgoeun

Have you watched The King: Eternal Monarch? Share your ‘feels’!
P.S. Not all photos and gifs are mine. Credits to the owners.

Korean Dramas To Watch in June 2021