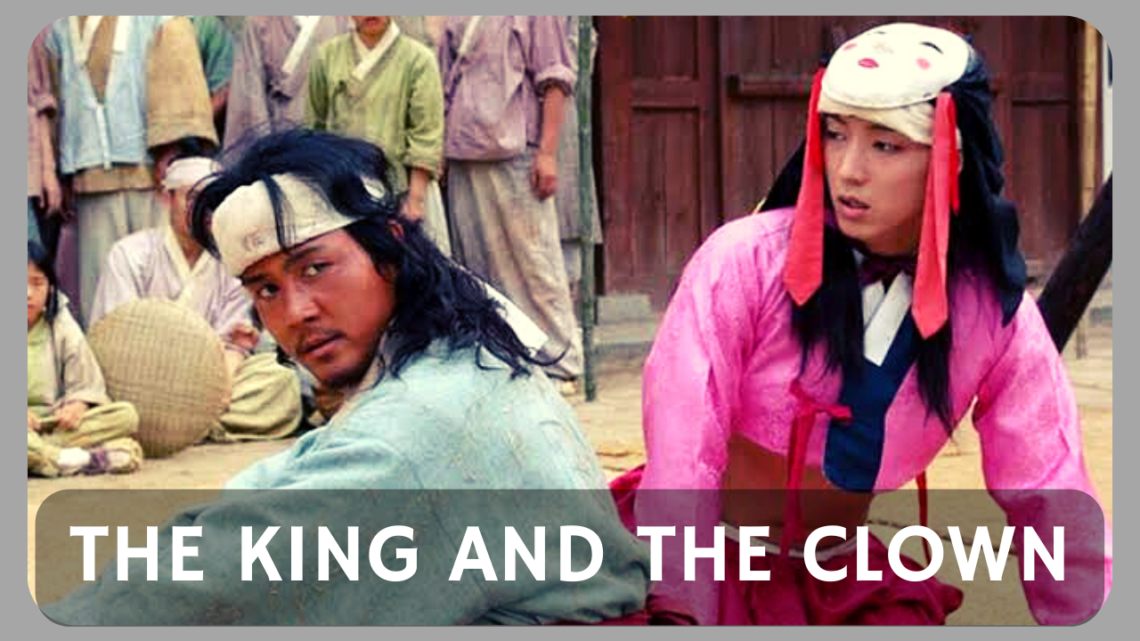 I was expecting to see thee fall and crack thy frame. But not bad. – Gong-gil 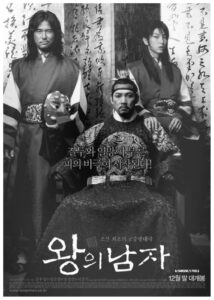 Have you watched The King and the Clown? Let me know your thoughts in the comments below!

Korean Dramas To Watch in April 2021