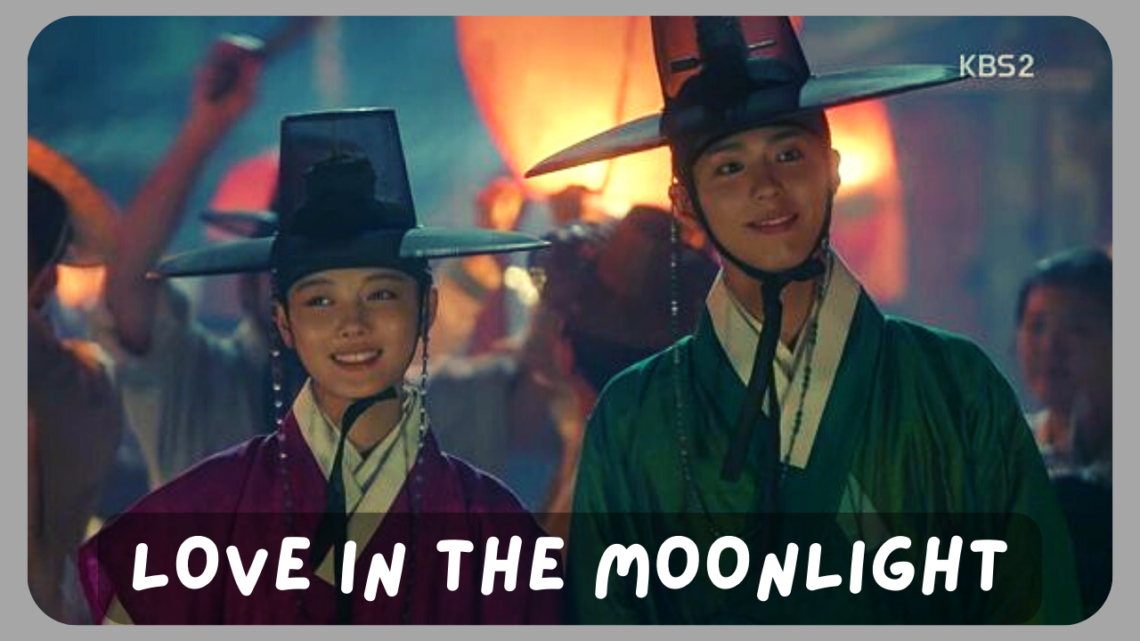 You cannot take back the words spoken, you take responsibility of them. – Crown Prince Lee Yeong 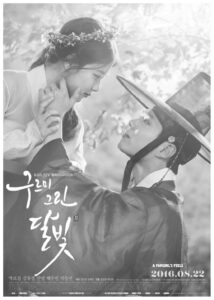 My Rating: 8/10 (I became a K-drama fanatic because of this series.)

Have you watched Love in the Moonlight? Share your ‘feels’!