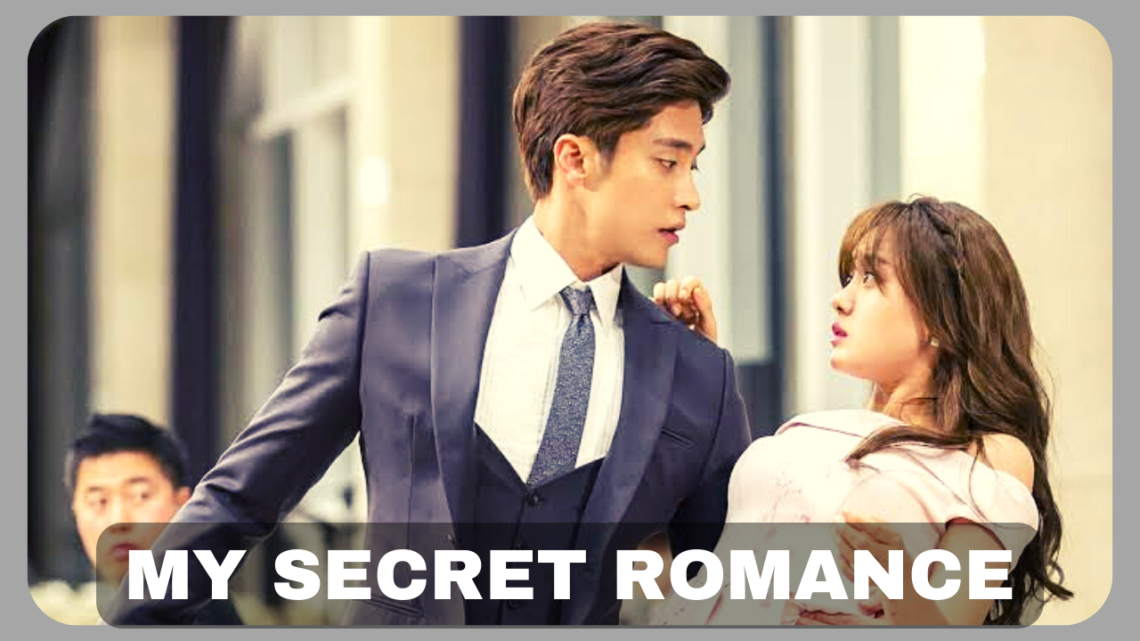 I didn’t forget about you for a single moment. So tell me how you felt. If you don’t tell me, there is no way of knowing. – Cha Jin-wook 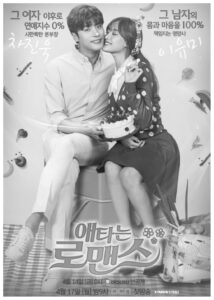 My Rating – 7.5/10 (It has a simple and predictable story but quite refreshing.)

Have you watched My Secret Romance? Let me know your thoughts in the comments below!