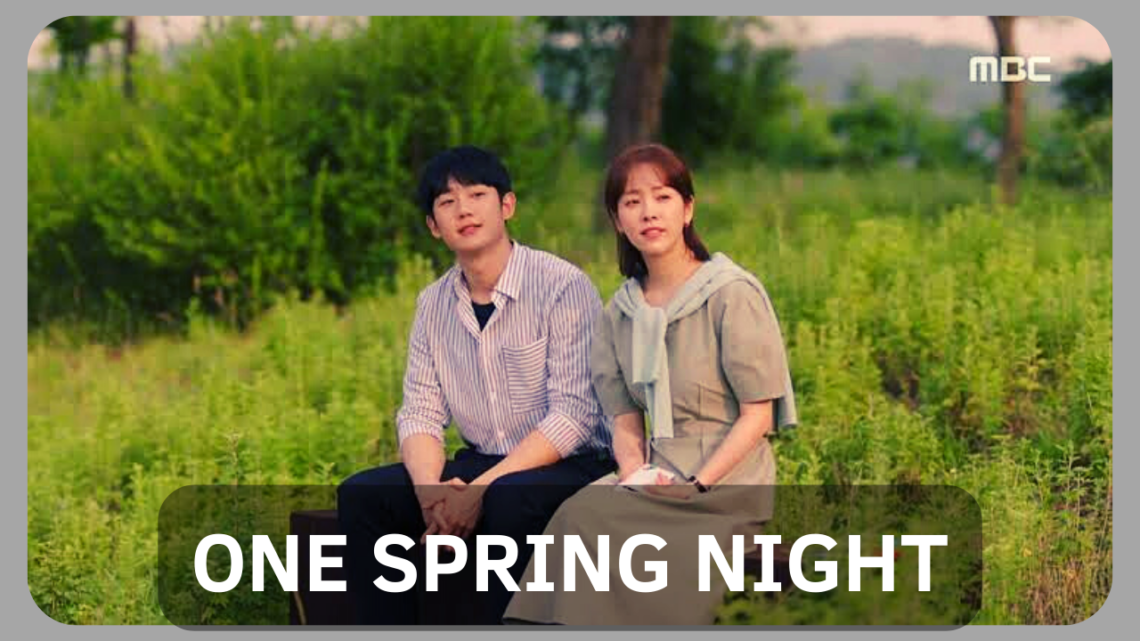 He’s living his life with only me to look up to, so I couldn’t crumble. The same goes for Jung-in. She’s putting her entire faith in me, so I’ll protect her no matter what. – Yoo Ji-ho 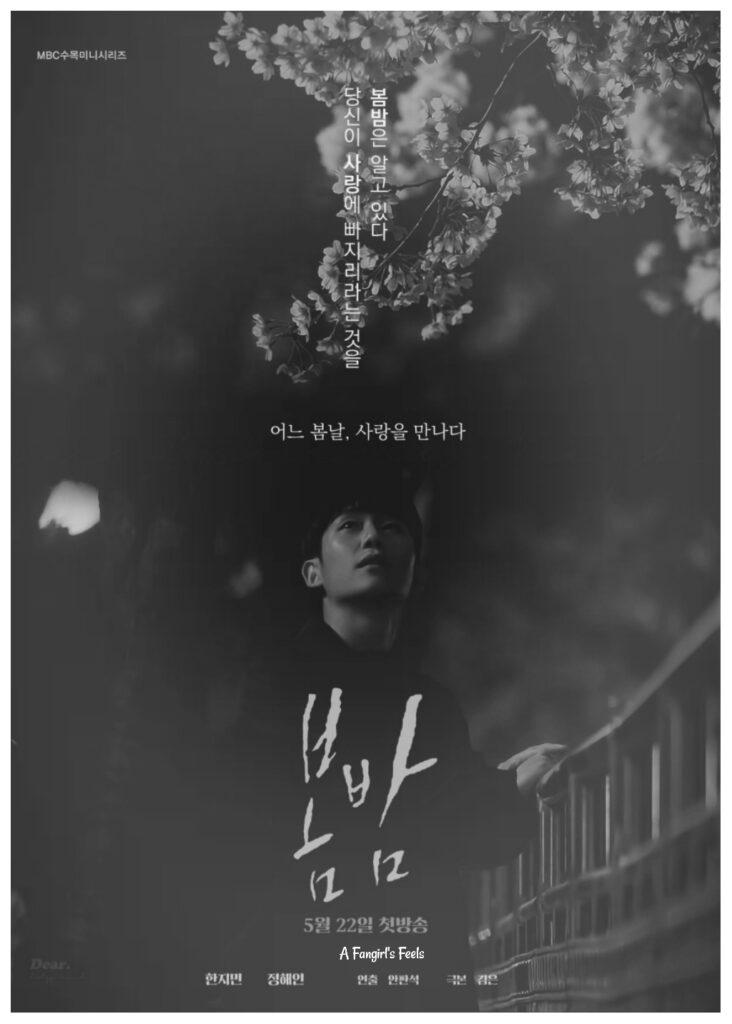 Have you watched One Spring Night? Let me know your thoughts in the comments below! 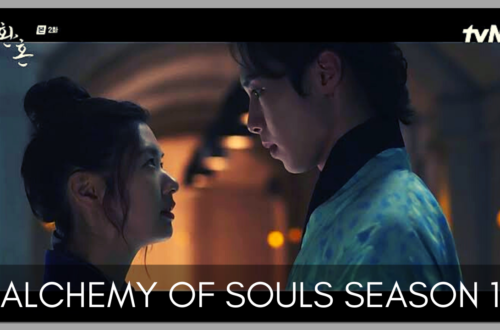