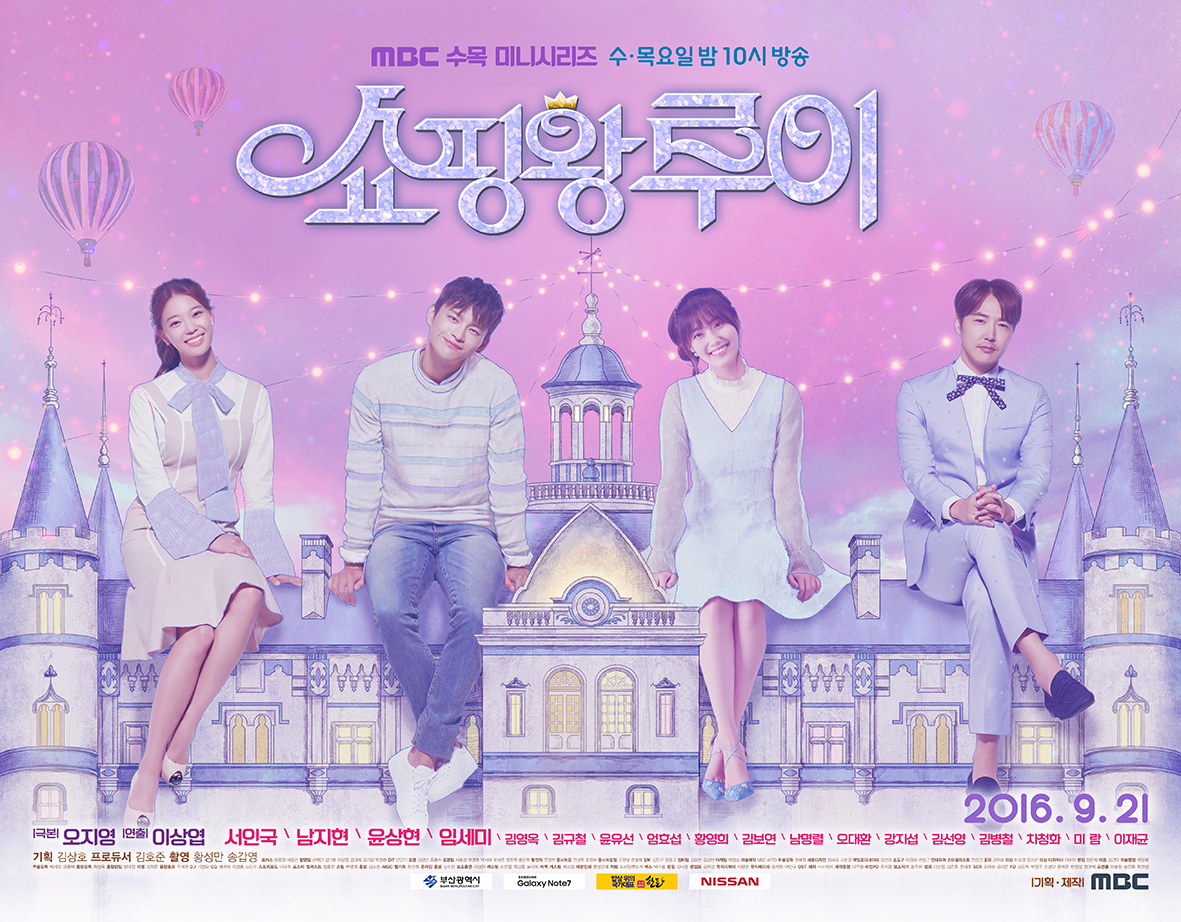 The romantic comedy series “Shopaholic Louis” revolves around a handsome shopaholic named Louis, who is the successor of a vast business empire but becomes homeless after suffering from amnesia. Meanwhile, Koh Bok Shil, a country girl who lives a life that is worlds apart from the rich and famous, encounters Louis in Seoul. The improbable romance that unfolds between the two characters named Louis, who is able to buy everything he wants, and the angelic girl named Koh Bok Shil, shows the viewers that the value of true love is priceless and is not something that can be bought. (Source: MyDramalist) 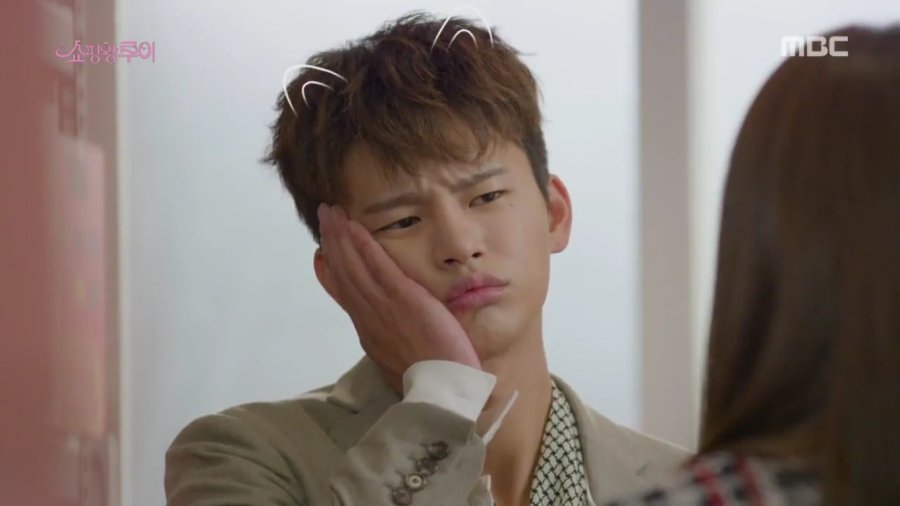 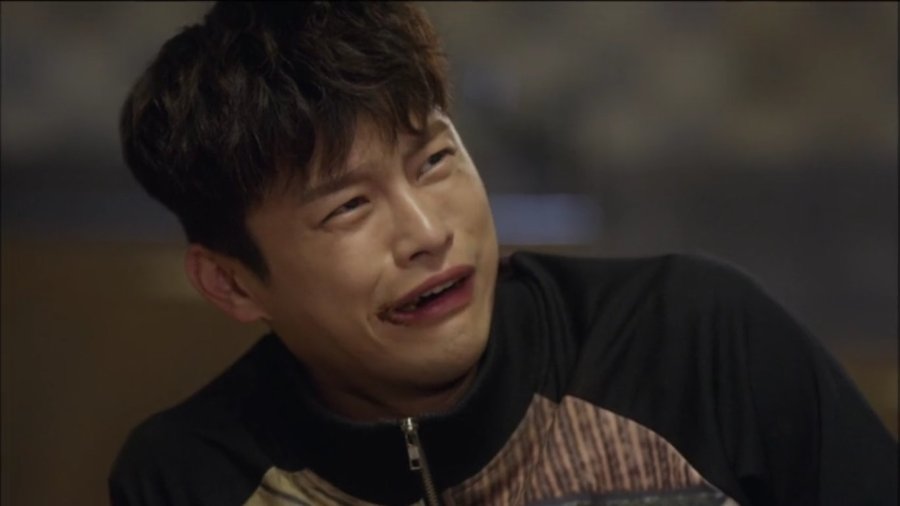 What do you think about Shopping King Louie? Share your ‘feels’!