Then help me find my memory… Can’t you do it? – Park Jung-woo

Defendant Synopsis : Park Jung-woo is a prosecutor at Seoul Central District Prosecutors’ Office. One day, he wakes up and finds himself a convict on death row. Suffering from temporary amnesia, Jung-woo has no idea what transpired to land him in prison. He struggles to recover his memory and clear his name. (Source : Wikipedia)

What do you think about Defendant? Share your ‘feels’! 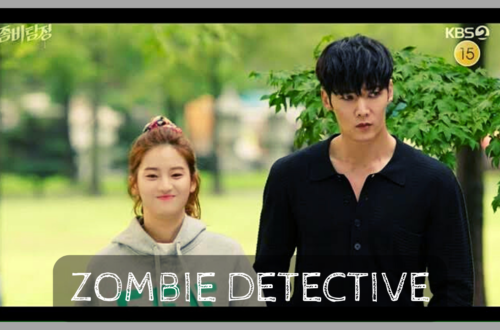