The rule is to hug you if you cry. – Nam Shin III 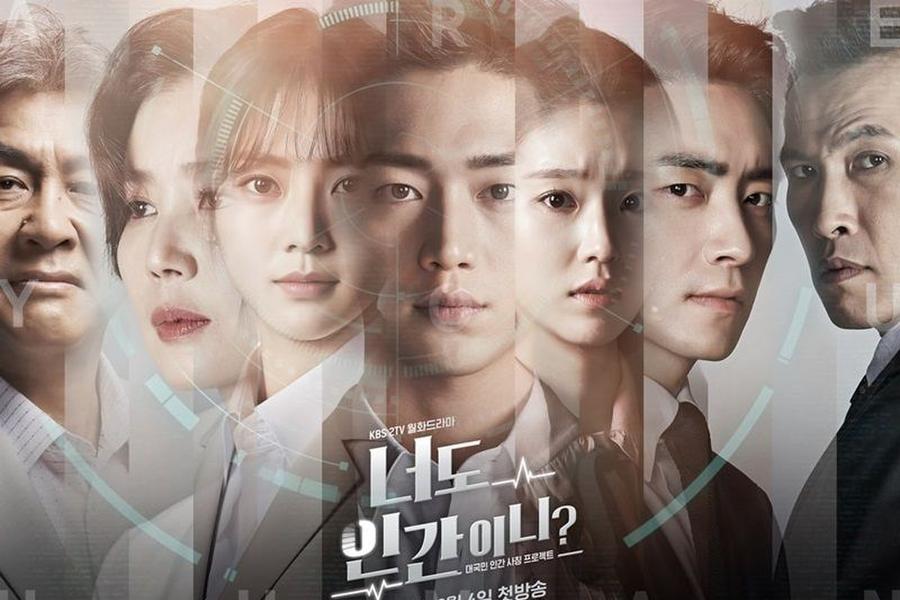 The drama tells of an android called Nam Shin III who must pretend to be the son of a rich family when the real Nam Shin falls into a coma.

Nam Shin’s mother, Oh Ro Ra, is a genius on brain technology and artificial intelligence (AI) so when her son, the real Nam Shin, is taken away from her at a young age, in her grief she creates an android that looks exactly like her son and has it grow up in the place of Nam Shin.

But when Nam Shin, who is a third generation heir to PK group, gets in an accident and is comatose, the android Nam Shin III must learn how to take his place. (Source : MyDramalist)

Have you seen Are You Human Too?? Let me know your thoughts in the comment below!