You think I was born because I wanted to be born? I said I would live quietly! I would even give up my love for singing to live quietly! What the hell did I do wrong? My eyes. My nose. This is all made by you. Why do you wish that I wasn’t here? WHY? Why am I here? – Hwang Jae-in 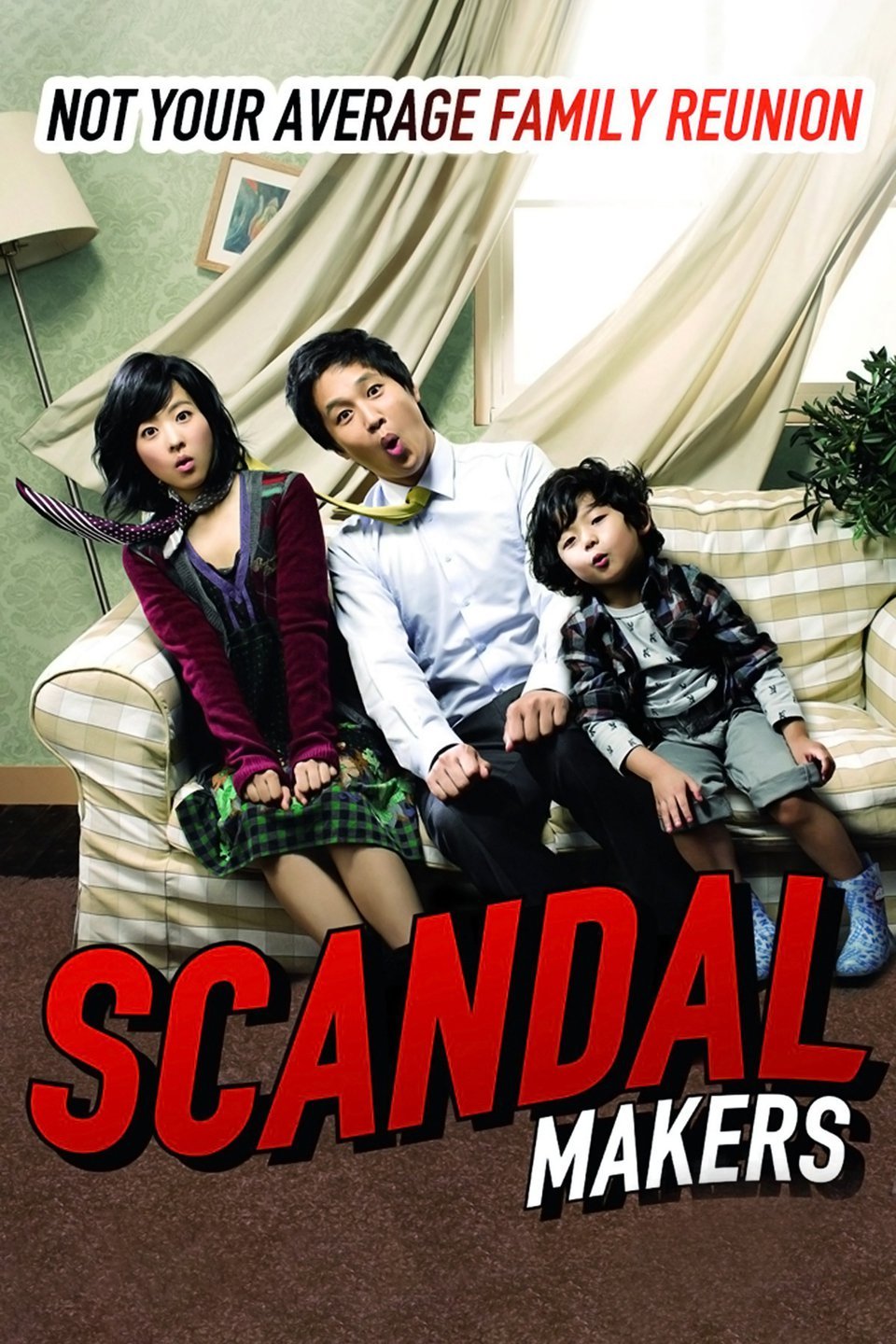 A young lady blackmails her alleged father, a radio host and former teen idol, into sheltering her and her son. Their close age causes problems when people think they are a couple. (IMDb)

I recommend this to everyone who wants to see a light, heartwarming and cute movie once in a while.

What do you think about Scandal Makers? Let me know your thoughts in the comment!