The reflection in the eye is only for that moment, though. The important thing is being contained in the heart. – Jang Tae-san 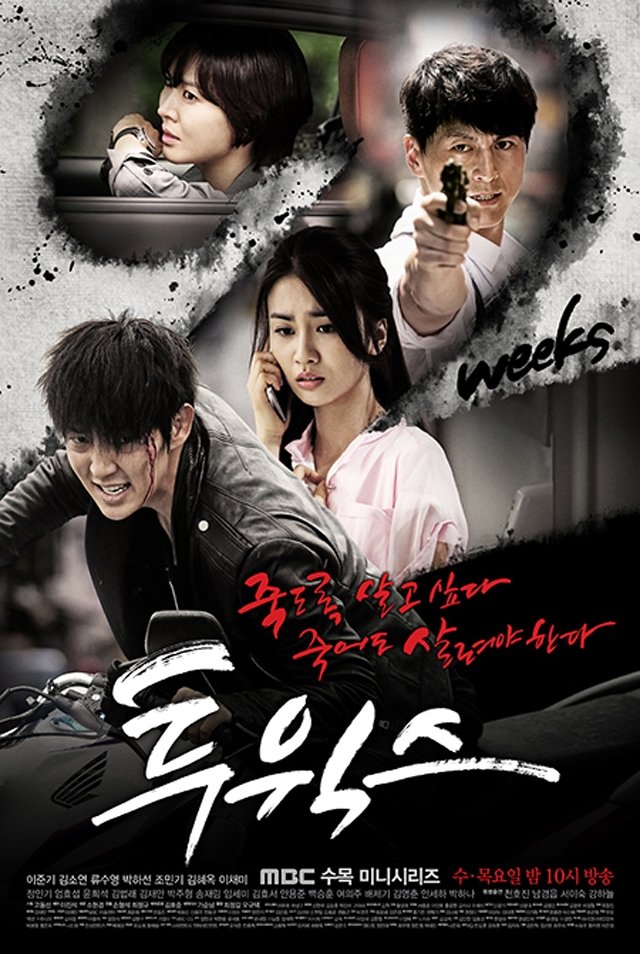 “Two Weeks” is about a man who thinks he has a meaningless life until he gets framed for murder and discovers he has a young daughter with leukemia. (Soompi)

I found this drama quite enjoyable. I would recommend this drama to anyone who likes suspense, thrillers filled with action or if you’re a fan of Lee Joon Gi.

What do you think about Two Weeks? Let me know your thoughts in the comment!