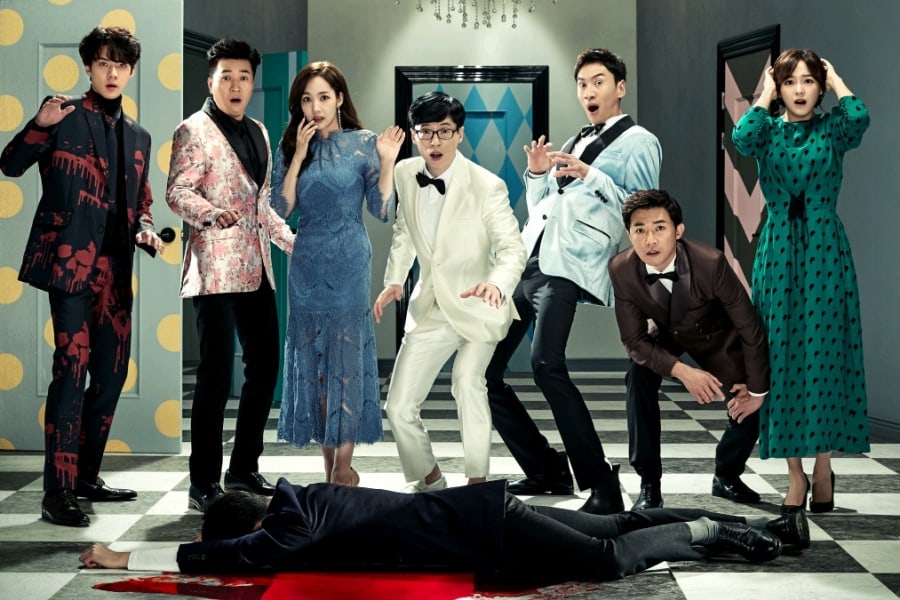 Seven celebrity sleuths discover that they are a part of an operation called Project D, in which they are implanted with a chip containing the DNA of famous detectives throughout history. Led by a man only known as “K” (Ahn Nae-sang), they are recruited as private detectives and are given a new case in each episode, all the while figuring out the mystery behind Project D and its inception. (Wikipedia)

It’s a mystery-solving variety show that puts the viewers in shifting emotions of excitement and laughter. This was so much fun to watch.

What do you think about Busted!? Let me know your thoughts in the comment!