Since that day there are two types of noises in my world. One is what everyone else hear. And the other one … is only what I can hear. – Park Soo Ha 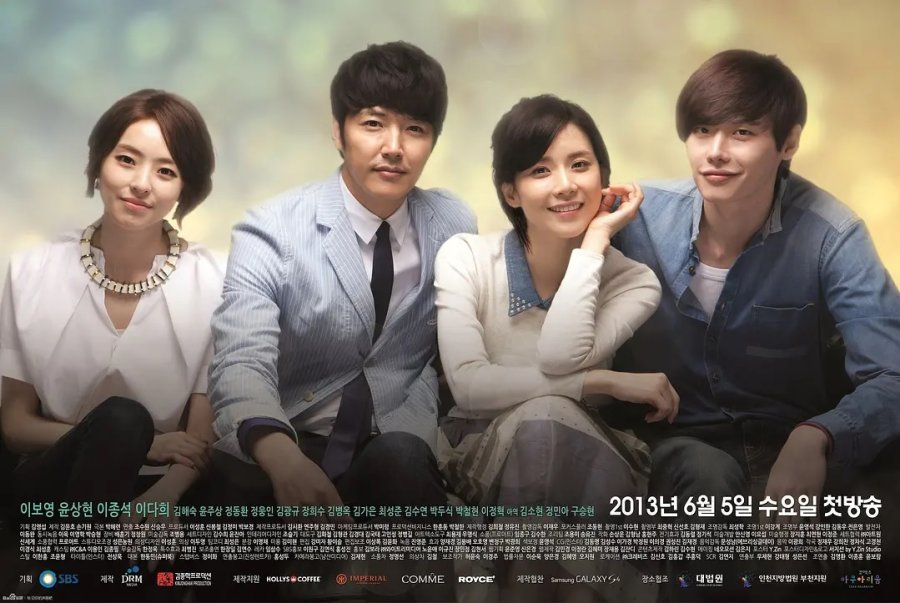 “I Hear Your Voice” stars Lee Jong Suk as Park Soo Ha and Lee Bo Young as Hye Sung. Soo Ha has the special gift of being able to read other people’s minds, which he got after seeing his father murdered when he was younger. He tries to track down Hye Sung, who was a key witness in putting away the murderer. He eventually finds her many years later and discovers that she is a lawyer. (Soompi)

A good drama with nice plot & character development. It has romance, drama, suspense, thrill and much more.

What do you think about I Hear Your Voice? Let me know your thoughts in the comment!