I have no idea what kind of trip this is going to be. I’ve never done anything like this. I don’t know what to expect. 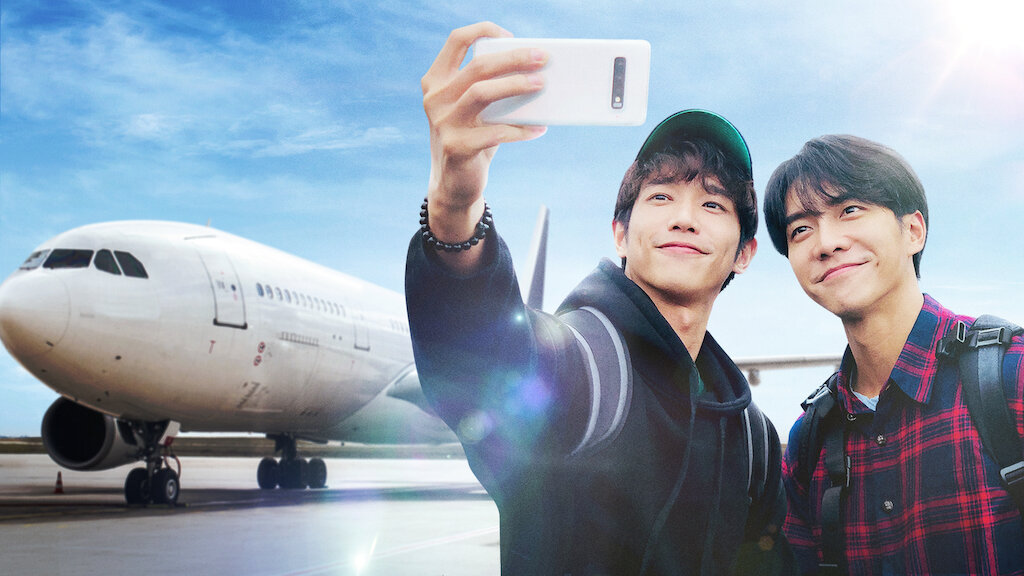 Actors Lee Seung-gi and Jasper Liu travel to six Asian cities (Yogyakarta and Bali in Indonesia, Bangkok and Chiang Mai in Thailand, Pokhara and Kathmandu in Nepal) where they must complete missions together, even though they do not speak each other’s language, in order to meet their fans who recommended the locations they visited. (Source : Wikipedia)

Brilliantly made from the start till the end. From an awkward to awesome bromance. Lee Seung Gi and Jasper Liu's characters complement each other. I can't express how much I'm in love with this show. #Twogether #VarietyShow #LeeSeungGi @leeseunggi.official #JasperLiu @ryu19860812

Have you watched Twogether? Let me know your thoughts in the comments!