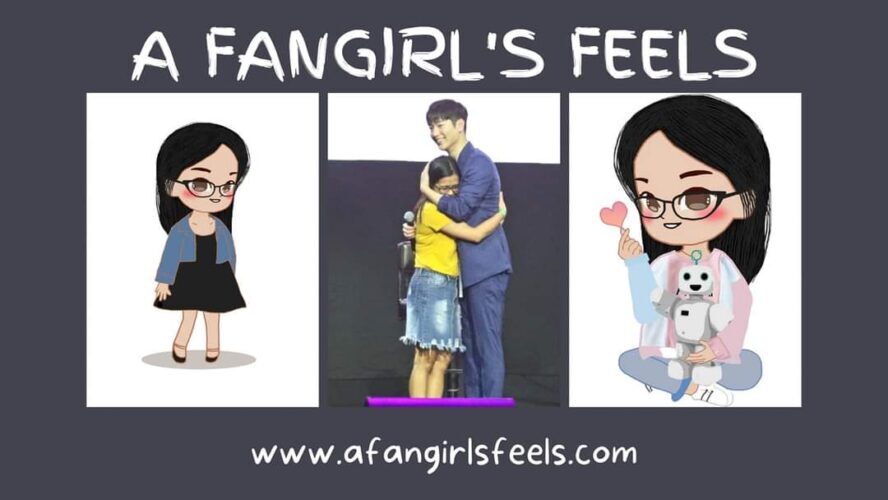 What are you sorry for, you can cry. Aren’t doctors human too? It’s okay, you can cry. I don’t particularly want to tell you to hold back or hide those feelings. However, you still have to do your job. Making that decision is also a doctor’s job. – Kim Joon Wan

My Rating – 8.0/10 (The story is decent but it’s slow-paced which is not bad. Overall, the vibes were very chill and relaxing.)

Have you watched Hospital Playlist 2? Let me know your thoughts in the comments below!