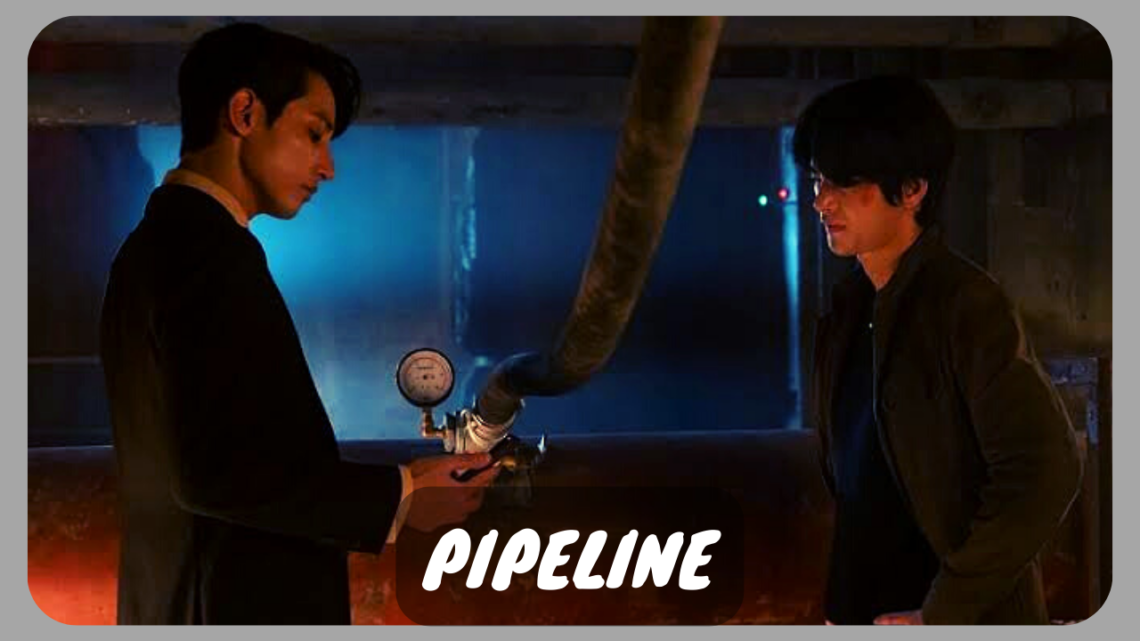 Money is made with people’s blood and tears. Go apologize in hell. – Gun Woo 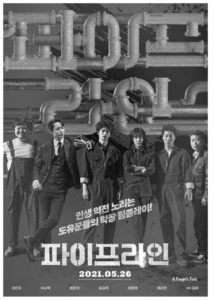 Have you watched Pipeline? Let me know your thoughts in the comments below! 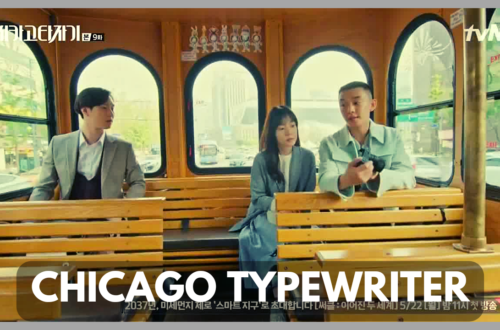