Your Majesty, the throne you protected with your blood and tears, I’ll protect it well. Please rest in peace. – Yi Heon 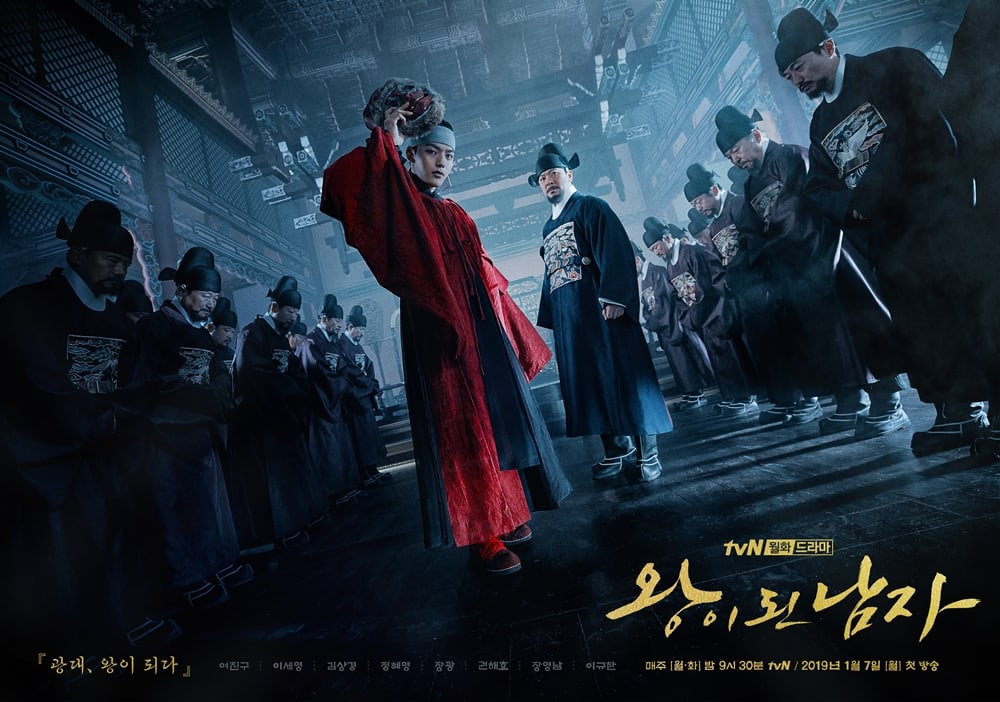 The Crowned Clown Synopsis : The story takes place at a time in mid-Joseon period, when upheavals and power struggles surrounding the throne had reached extremely devastating levels. In order to escape those who plan to assassinate him, the king puts a clown, who looks exactly like him, on the throne. The clown then later became the king of Joseon on his own merits. (Source : Wikipedia)

Have you watched The Crowned Clown? Share your ‘feels’!

The Power of Prayer