Thank you for … for being my daughter. – Lee Yong-gu 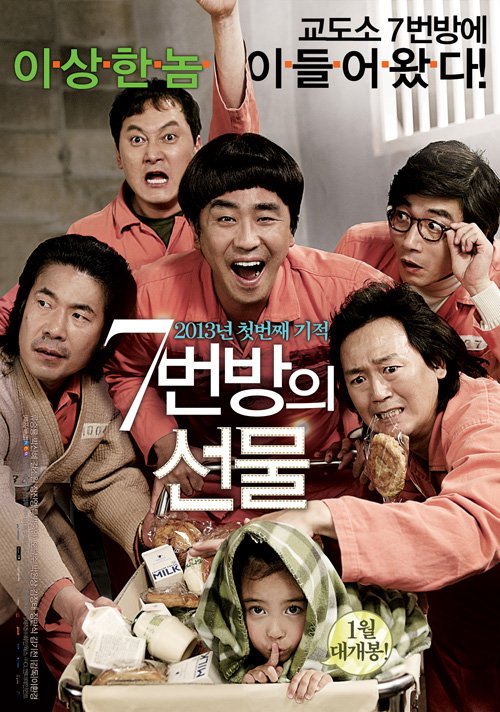 The film is about a mentally challenged man wrongfully imprisoned for murder, who builds friendships with the hardened criminals in his cell, who in return help him see his daughter again by smuggling her into the prison. (Wikipedia)

Well-worth watching. Touching. Funny. Heart-wrenching. Make sure to watch this with a tissue box!

What do you think about Miracle in Cell No. 7? Share your ‘feels’!