Everyone has a unique heartbeat. Just like everyone has a different face. Every pattern is different. There’s only one person who shares the same heartbeat as you, it’s your soulmate. – Park Hoon

“Doctor Stranger” focuses on genius cardiothoracic surgeon Park Hoon (Lee Jong Suk). After spending his childhood trapped in North Korea with his father, who was called there to perform heart surgery on none other than Kim Il Sung, Hoon successfully flees the country as an adult. Upon his return to South Korea, he is hired by the country’s top hospital, where he showcases his brilliant surgical skills including his uncanny ability to quickly diagnose a problem simply by touching someone’s heart. (Source: Soompi)

My Rating Overall Rating – 8.0/10 (Doctor Stranger is a pretty decent medical drama and for some reason I did not get bored from watching this.)

Have you watched Doctor Stranger? Let me know your thoughts in the comments below! 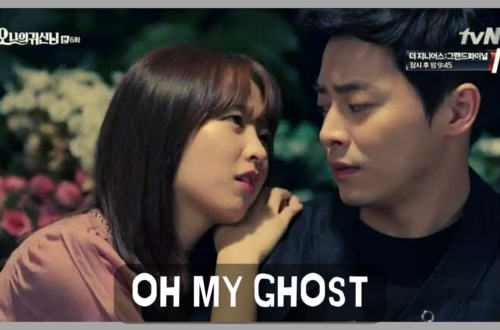