Love is something that eases people’s suffering. I didn’t know that before. But after I thought about it deeply, there doesn’t seem to be a painkiller as perfect as this. – Park Si-on 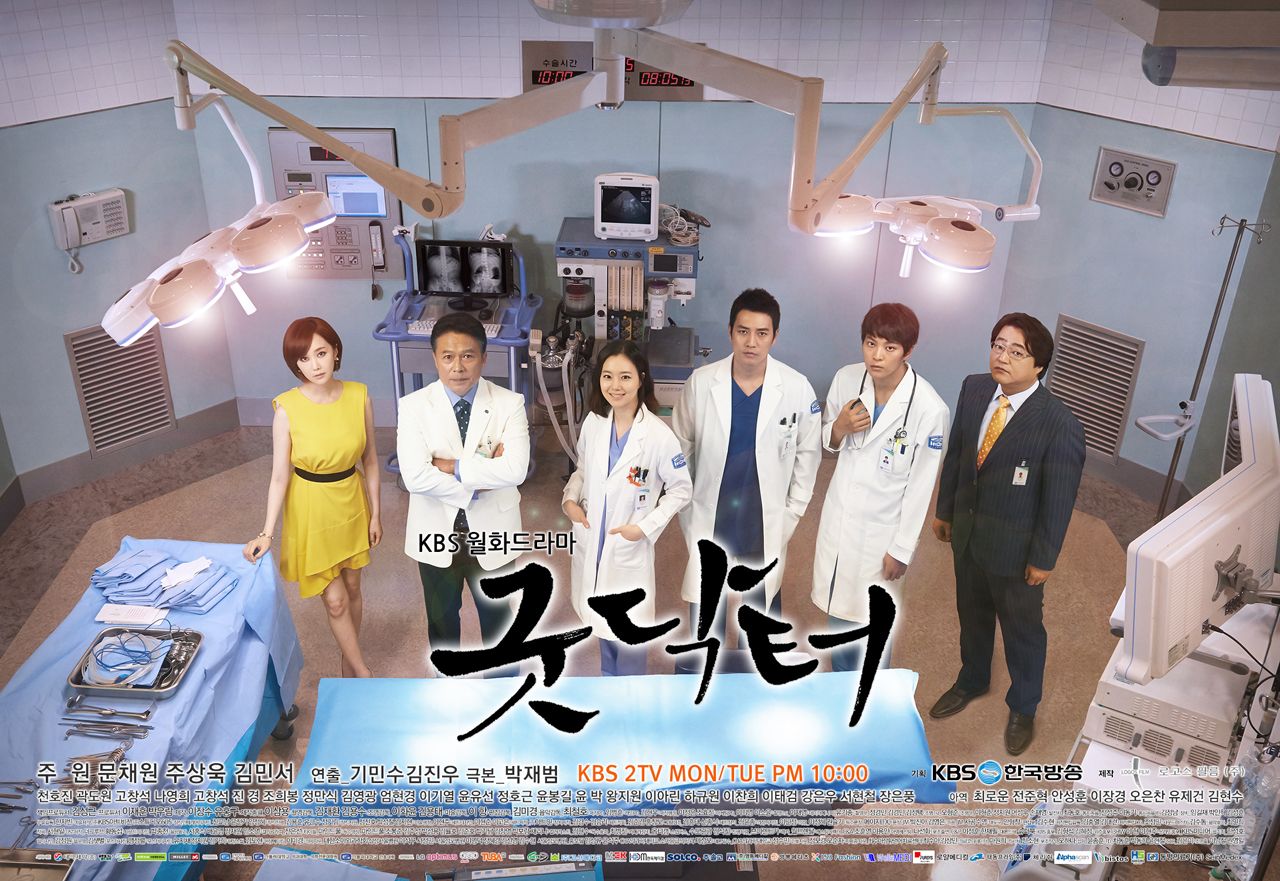 Park Si-on (Joo Won) is an autistic savant who was sent to a specialized care center as a child, where he was discovered to have a genius-level memory and keen spatial skills. He eventually enters the field of pediatric surgery as a resident, where he is given six months to prove himself capable. However, due to his atypical mental and emotional condition, Si-on faces conflict from his peers and patients, who view him as childlike and unreliable. Most critical is the hotheaded surgeon Kim Do-han (Joo Sang-wook), who labels him a soulless robot of a doctor who can only rely heavily on his photographic memory instead of feeling what the patient needs. Despite help from understanding and fair colleagues like Cha Yoon-seo (Moon Chae-won) and Han Jin-wook (Kim Young-kwang), the hospital is a fierce and competitive world, and the challenges Si-on faces become only greater when he falls in love with Yoon-seo. (Source : Wikipedia)

This drama is good, the story itself is very touching. Overall, it was an enjoyable and heartwarming series. #Kdrama #gooddoctor #joowon #moonchaewon

Have you watched Good Doctor? Let me know your thoughts in the comments below! 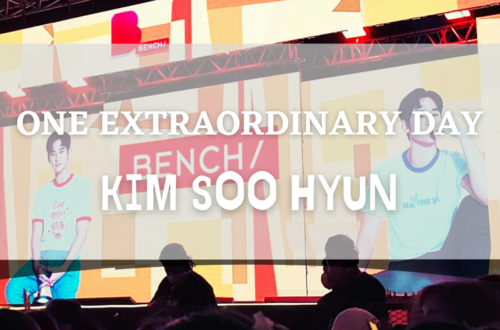 Korean Dramas To Watch in December 2021