For a person to grow, there need to be pain and sacrifices. – Baek Seung Chan 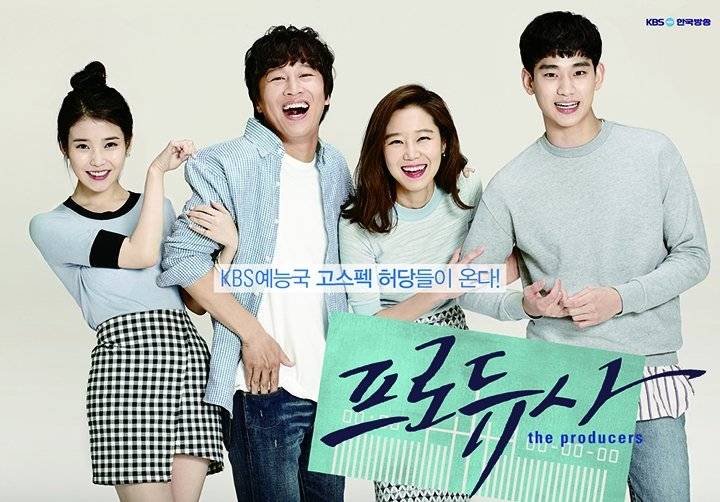 The Producers Synopsis : The drama is set in the backstage world of broadcasting industry. The story revolves around the dynamic work and life of people who work in the entertainment division of television network. Ra Jun Mo, a 10-year veteran PD of variety shows, is described to have a long list of variety shows credit but without a notable program under his name. 10-year veteran music show PD, Tak Ye Jin, is described to have started out as an innocent and smart young rookie but the harsh working competition has changed her personality. She now becomes a sharp and prideful woman who says whatever is on her mind even in front of her bosses.

Rookie variety show PD, Baek Sung Chan, leaves a bright path as a prosecutor for a career in broadcast industry because of love. Diva-like top celebrity singer, Cindy, began as a trainee at the age of 13 and has been in the industry for 10 years. She’s known as an ice princess because she never lets herself feel deep affection for anyone. She experienced a lot of betrayal in the past that causes her to keep everyone at a safe distance. The story will leave various deep messages about friendship, family, fame, support, bullying and betrayal in the broadcast industry. (Source : MyDramalist)

The casting was great, however story wise… it was so-so. It wasn't terrible, wasn't even bad, it's just I expected so much more from this drama and it didn't deliver at all. #kdrama #theproducers #chataehyun #gonghyojin #kimsoohyun #iu

YOU MIGHT ALSO WANT TO READ : MISAENG: INCOMPLETE LIFE (2014)