Hang in there. Make sure you win. Even if you think you won’t make it, fight to the end. In life, there are many things you start even if you know the end. – Mr. Oh 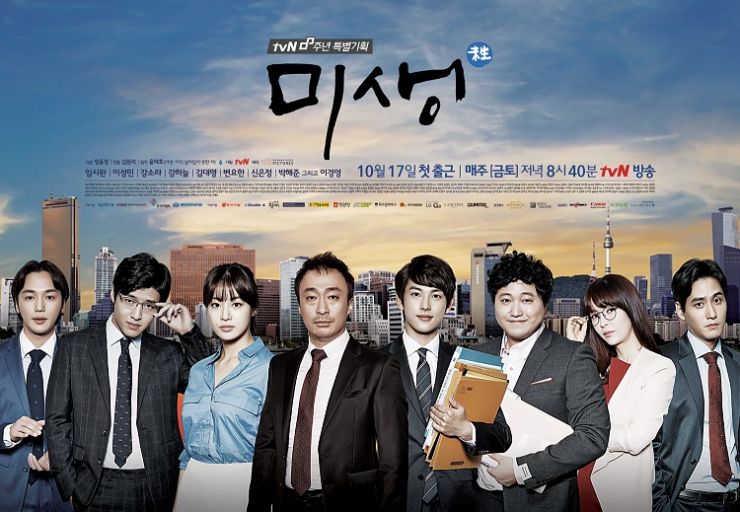 Misaeng: Incomplete Life Synopsis : Since he was a child, the board game baduk has been everything to Jang Geu-rae. But when he fails at achieving his dream of becoming a professional baduk player, Geu-rae must leave his isolated existence and enter the real world armed with nothing but a high school equivalency exam on his resume. Through an acquaintance’s recommendation, he gets hired as an intern at One International, a large trading company.

There, Geu-rae meets his boss, manager Oh Sang-shik, who’s a workaholic and has a warm personality; fellow intern Ahn Young-yi, who attracts her colleagues’ ire because of her impressive educational credentials and by being extremely competent at any task; and Jang Baek-gi, a geeky co-worker whose anxious nature masks his inner ambition. Geu-rae learns to navigate and adapt to corporate culture, with baduk as his guide. (Source : Wikipedia)

Have you watched Misaeng: Incomplete Life? Share your ‘feels’!