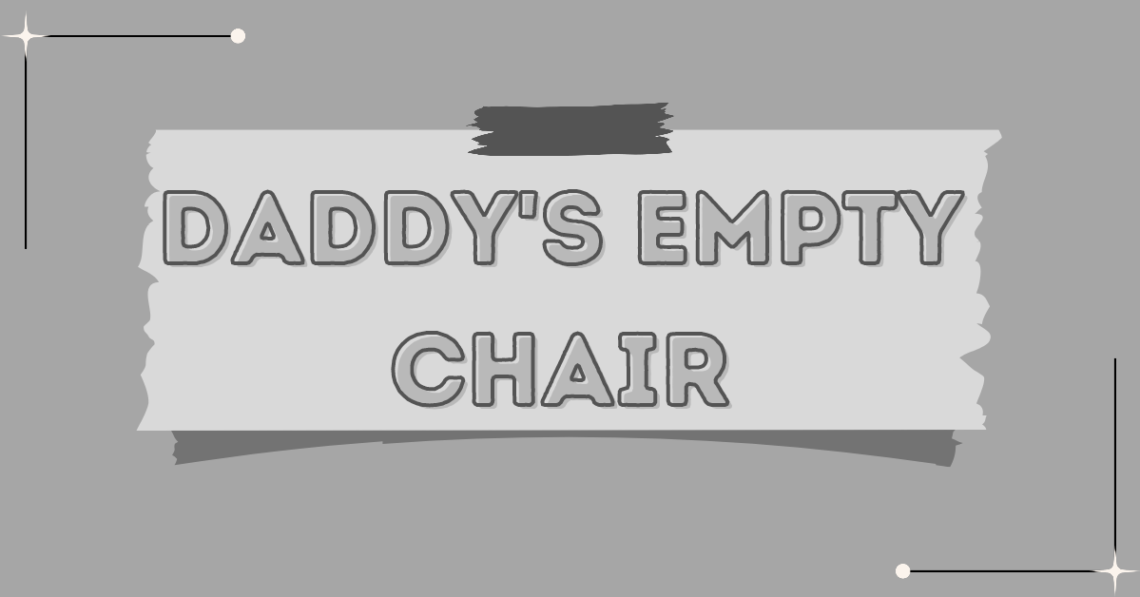 I want to share this good story that shows how prayer when looked at in the right way is a communication line with God, where we speak to Him and He speaks to us. This was a heartfelt story with a powerful message that touches your heart.

A man’s daughter had asked the local minister to come and pray with her father.

When the minister arrived, he found the man lying in bed with his head propped up on two pillows. An empty chair sat beside his bed.

The minister assumed that the old fellow had been informed of his visit. “I guess you were expecting me,” he said.

The minister told him his name and then remarked, “I saw the empty chair and I figured you knew I was going to show up,”

“Would you mind closing the door?”

Puzzled, the minister shut the door.

“I have never told anyone this, not even my daughter,” said the man.

“But all of my life I have never known how to pray. At church I used to hear the pastor talk about prayer, but it went right over my head.

I abandoned any attempt at prayer,” the old man continued, “until one day four years ago, my best friend said to me, “Johnny, prayer is just a simple matter of having a conversation with Jesus.

Here is what I suggest: Sit down in a chair; place an empty chair in front of you, and in faith see Jesus on the chair. It’s not spooky because he promised, ‘I will be with you always’. Then just speak to him in the same way you’re doing with me right now.”

“So, I tried it and I’ve liked it so much that I do it a couple of hours every day. I’m careful though. If my daughter saw me talking to an empty chair, she’d either have a nervous breakdown or send me off to the funny farm.”

The minister was deeply moved by the story and encouraged the old man to continue on the journey. Then he prayed with him, anointed him with oil, and returned to the church.

Two nights later the daughter called to tell the minister that her daddy had died that afternoon.

Did he die in peace?” he asked.

“Yes, when I left the house about two o’clock, he called me over to his bedside, told me he loved me and kissed me on the cheek. When I got back from the store an hour later, I found him dead. But there was something strange about his death.

Apparently, just before Daddy died, he leaned over and rested his head on the chair beside the bed. What do you make of that?”

The minister wiped a tear from his eye and said, “I wish we could all go like that.”

YOU MIGHT ALSO WANT TO READ : The Power of Prayer

After reading this story, maybe we should ask ourselves, “How much time am I spending with God?”.

The best and greatest moments you could ever experience in your life, is the time you spend with God!

We need to keep in mind that the more time we spend with the Lord in prayer, the more useful we will be in doing His Work and following His lead.

Share your thoughts on what this story means to you!

The Princess and the Matchmaker (2018)