I actually quite enjoyed it.The story slowed down quite a bit toward the middle, though the beginning and ending were exciting and fun to watch. I do recommend this to fans who loves action and JCW!

Have you watched The K2? Let me know your thoughts in the comments below! 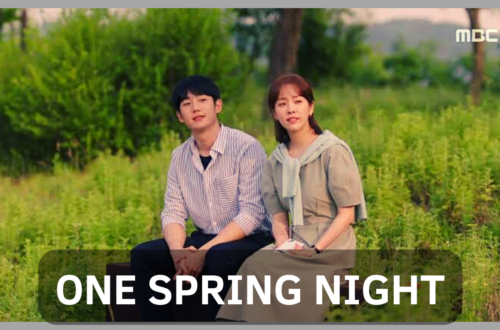