This is a good but a tad bit confusing drama. Nothing too impressive about the series, but still was an enjoyable one.

Have you watched Sisyphus: The Myth? Let me know your thoughts in the comments below! 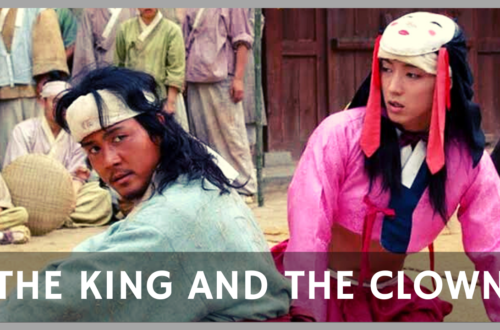 Cinderella and the Four Knights (2016)