Terius Behind Me Synopsis : After losing her husband, something strange happens to the single mother of two children. One day, a mysterious man moves in next door. He’s good-looking, appears cold but warm-hearted, and is a former NIS agent who has been trained to execute dangerous missions. As if it was destiny, the two who are different, yet similar to each other become involved in a series of suspicious activities. (Source : Viu)

It was a little bit boring sometimes, but overall it was enjoyable! This drama has a lot of lovable characters. #TeriusBehindMe #KDrama #SoJiSub #JungInSun

What do you think about Terius Behind Me? Let me know your thoughts in the comment below! 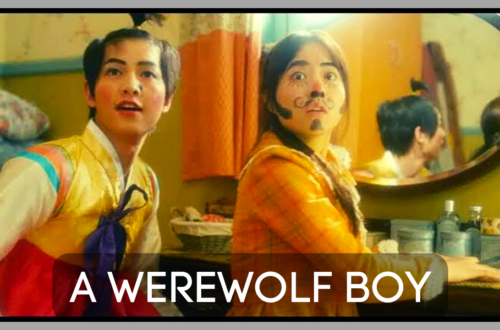