Splash Splash Love Synopsis: Dan Bi is a high school senior who has given up on math. On the day she is about to take the KSAT for college, she is transported back into the past during a freak rain shower. She finds herself hundreds of years in the past at the height of the Joseon Kingdom, which is suffering from a severe drought. She encounters King Leedo who yearns to learn advanced mathematics and falls in love with him. This is a romance that transcends space and time with two lovers who come to know each other on a deeper level. (Source: MyDramalist)

If you come across it randomly like I did, do give it a chance. Worth your time. This 2-hour drama special was really cute and fun. #splashsplashlove #kdrama #yoondoojoon #kimseulgi

Have you watched Splash Splash Love? Let me know your thoughts in the comments below! 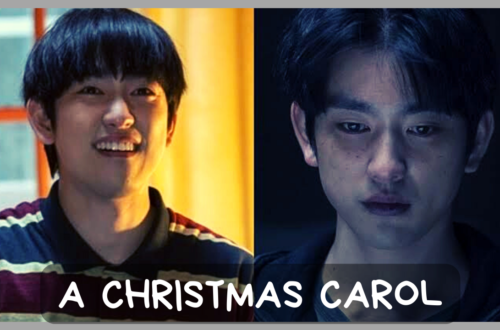