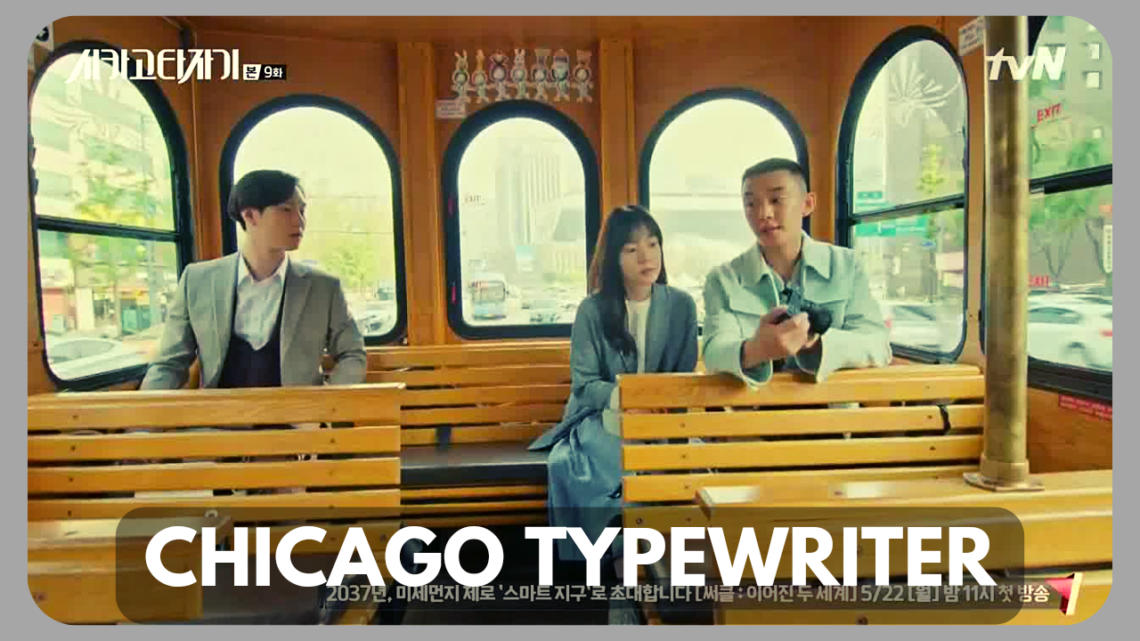 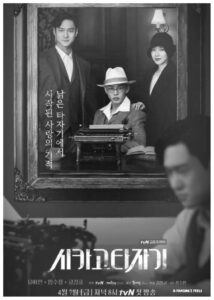 My Rating – 9.5/10 ( Chicago Typewriter sums up into a beautiful story about destiny and camaraderie that surpasses the boundary of time.)

What do you think about Chicago Typewriter? Share your feels! 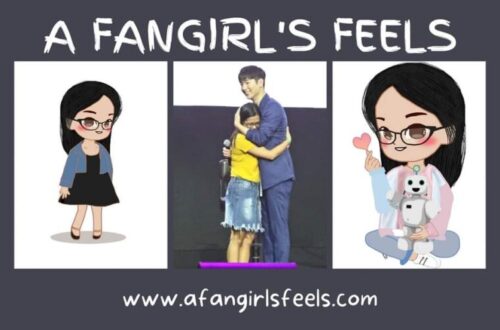