A love that hurts too much isn’t love. It’s just violence. It’s the worst and the most painful violence. – Ma Jin-joo 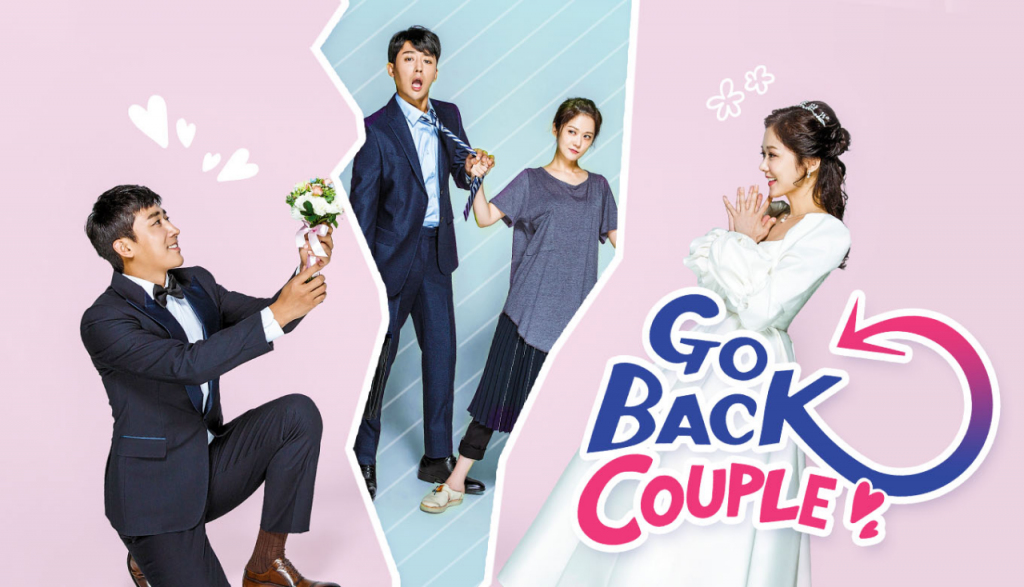 Choi Ban Do and Ma Jin Joo are both 38-years-old and a married couple. Choi Ban Do has been burdened with being the breadwinner and Ma Jin Joo is a housewife with low self-esteem. Even though they loved each other when they married, they now hate each other. They both regret marrying at such a young age. The couple travels through time and finds themselves as 20-year-old university students when they met for the first time. (Source : MyDramalist)

This drama has everything from comedy, romance, friendship to slice-of-life and nostalgia. #GoBackCouple #KDrama #JangNaRa #SonHoJun

What do you think about Go Back Couple? Let me know your thoughts in the comment!

Korean Dramas To Watch in November 2021