Just live no matter how. Even if it hurts, still live. If you survive, it means you’ve won. – Park Do Kyung 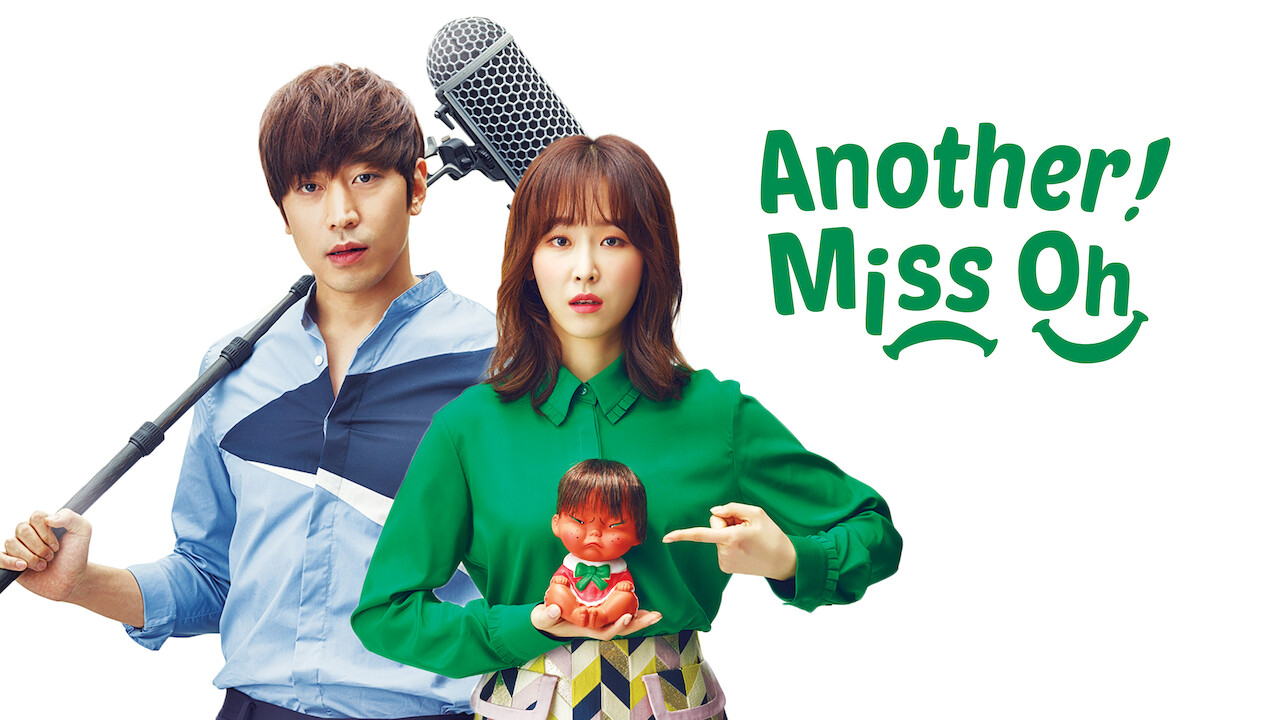 Another Miss Oh Synopsis : Two women, both named Oh Hae Young, find themselves constantly mixed up in each other’s lives because of their shared name. From confusion over boys and grades in high school to ending up in the same occupation and company as adults, they can’t stop running into each other. And then there’s the man in their lives, a man with the ability to see into the future, a man who must decide which of these women he wants in it. Will these two women continue to find their lives entangled with each other? Or will they finally find a way to separate themselves from each other and become their own people? (Source : MyDramalist)

This is a truly refreshing drama and I loved every single episode from beginning to the end. I recommend this drama for the acting, the laughs, the kisses, the love and Eric's expressive eyes. #Kdrama #anothermissoh #ericmun #seohyunjin #jeonhyebin

Have you watched Another Miss Oh? Let me know your thoughts in the comment below!