Just because the sound of your cry is louder, it doesn’t mean your pain is greater. – Grandma

Just Between Lovers Synopsis : The story of two individuals who lost their loved ones in a tragic accident and try to carry on with their lives as if they are not in pain. Through that time they slowly fell in love. (Source : Wikipedia)

Just Between Lovers is an okay drama, but isn't that good. I got bored on some episodes and I expected something better. #justbetweenlovers #kdrama #leejunho #wonjinah

Have you watched Just Between Lovers? Let me know your thoughts in the comments below! 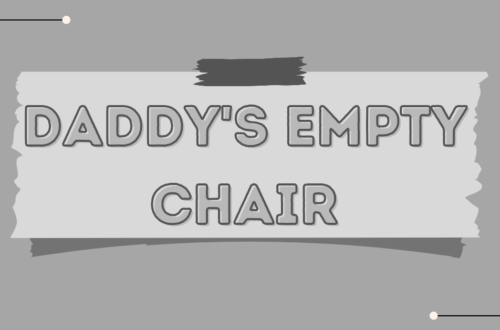