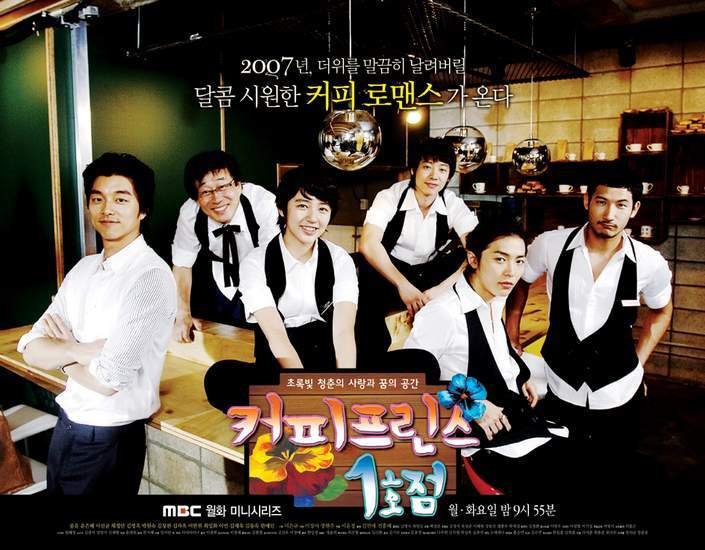 Choi Han Kyul is a chaebol who is given the chance to run a coffee shop. He hires Go Eun Chan to work at the coffee shop without knowing that Eun Chan is actually a girl. When he starts to develop feelings for her, he starts to question his sexuality, and what commences is a charming romantic adventure. (Source : Soompi)

I cannot emphasize enough how well done and addicting this story is all the way through. One of the best Kdramas I've ever watched. #coffeeprince #kdrama #yooneunhye #gongyoo #leesunkyun #chaejungan