I thought I could say this to you if I was drunk. I wanted to tell you to leave me. I think I have a similar drinking habit to yours. I drank because I thought I could say that to you in a drunk state. But after getting drunk, I did not want to lie. I wanted to tell you the truth. This is what I truly wanted to say. Do not leave me. I know that I am irresponsible and selfish. You can blame it on the alcohol. But I still… No matter what I do… Even if I become a terrible person who committed something heinous, I wish you could remain by my side. – Jeon Nokdu to Dong Dong Joo 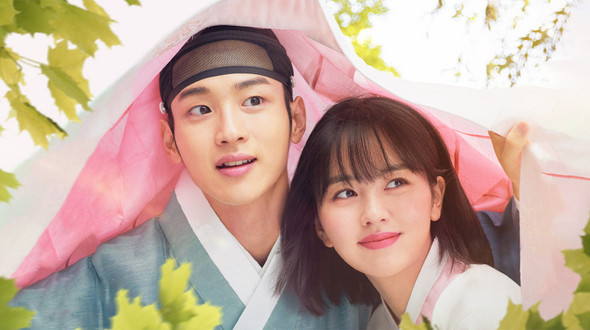 The drama is about the unique romance between a man named Jeon Nok Du (played by Jang Dong Yoon), who disguises himself as a woman in order to enter a mysterious all-female community, and a gisaeng-in-training named Dong Dong Joo (played by Kim So Hyun), who wants anything but to become a gisaeng (female courtesan). (Source : Soompi)

The vibe of this drama is chill yet thrilling. I love it! #thetaleofnokdu #kdrama #jangdongyoon #kimsohyun

Have you watched The Tale of Nokdu? Share your ‘feels’!

The Power of Prayer