The reason why you repeatedly look back on things that you’ve thrown away is not because you don’t know why you threw them away. It’s because you wonder maybe one day, you’ll need them. You can never know when that day will come. – Oh Ha Na 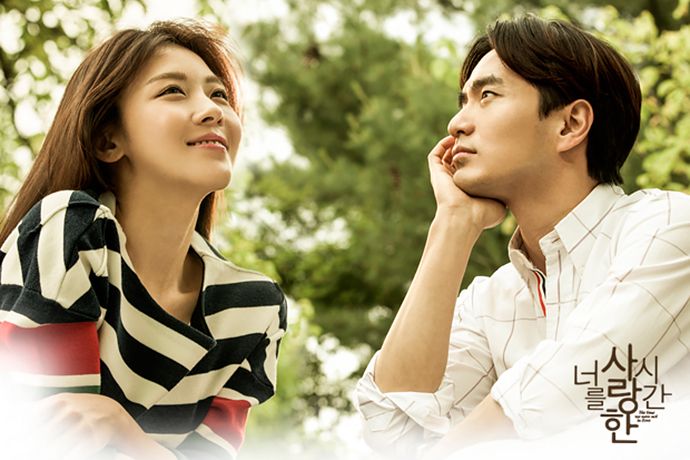 Oh Ha-Na (Ha Ji-Won) and Choi Won (Lee Jin-Wook) are both 34-years-old. They have been friends for 17 years. Oh Ha-Na is currently a career woman with an honest and confident personality. Choi Won works as an assistant purser for an airline. He has always helped Oh Ha-Na whenever she got into trouble. Cha Seo-Hoo (Yoon Gyun-Sang) is a pianist with a free spirit and Lee So-Eun (Choo Soo-Hyun) is a cabin attendant for an airline. Will Oh Ha-Na and Choi Won find love? (Source : AsianWiki)

Definitely a must-watch show if you are a fan of simple best friends turned lovers drama. #TheTimeWeWereNotInLove #KDrama #HaJiWon #LeeJinWook

What do you think about The Time We Were Not in Love? Let me know your thoughts in the comment!
P.S. Not all the photos are mine. Credits to the owners.