How can love make one feel so powerless and helpless? I’m still in shock after realizing it. What did I feel before then? I thought it was love for sure. – Seo Eun Gi 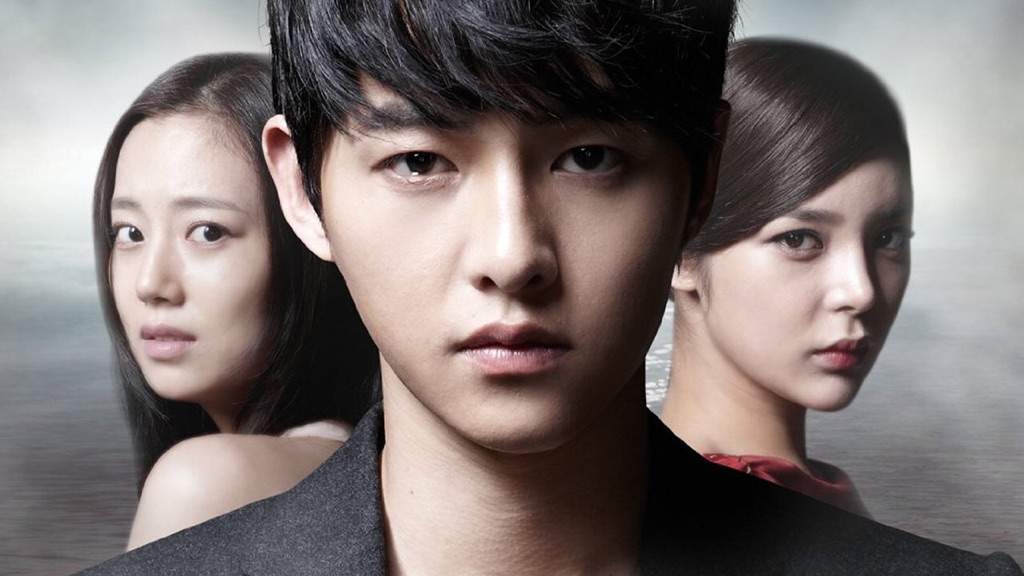 The drama is a melodrama which depicts the story of a man, Kang Ma Ru who has been betrayed by the love of his life, Han Jae Hee. Years after the incident, Ma Roo begins to live a life of self-indulgence. He sacrificed his well being for his girlfriend only to discover that she never looked back and married another man for wealth. Thus, he sets off to take revenge. And in order to execute his revenge, he approaches Seo Eun Gi, the resilient and cold daughter of the man Jae Hee married. (Source: MyDramalist)

An amazing melodrama about revenge and love that will keep you off your seat and warm your heart at the same time. #TheInnocentMan #KDrama #SongJoongKi #MoonChaeWon #ParkSiYeon

What do you think about The Innocent Man? Let me know your thoughts in the comment!

P.S. Not all the photos and gifs are mine. Credits to the owners.