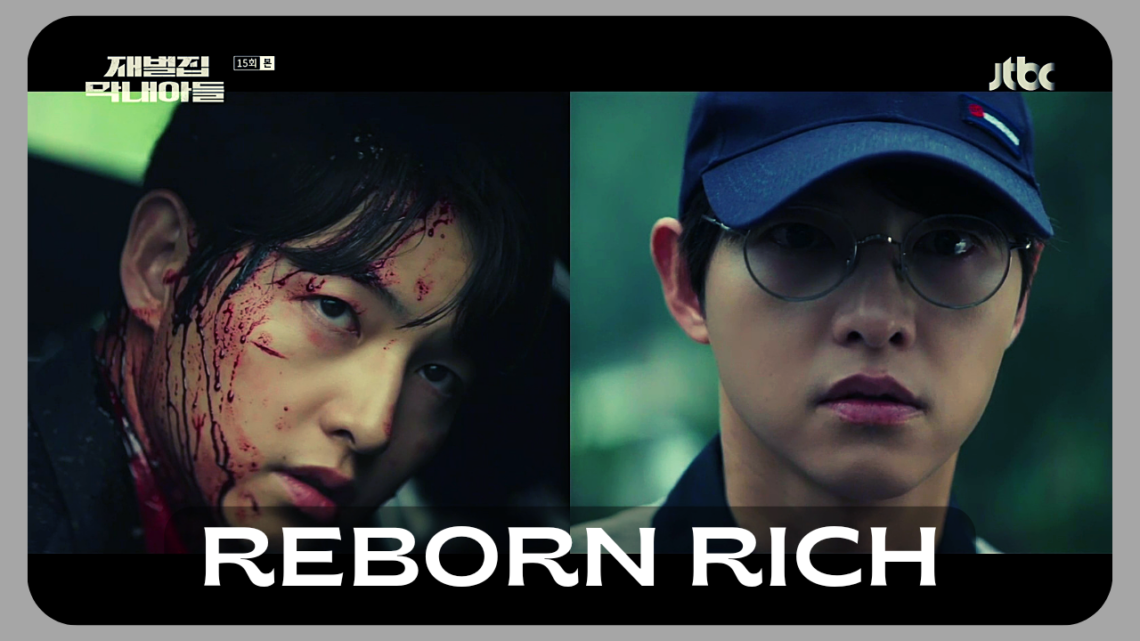 The rule had no exceptions. Everything that happened in my previous life happened again in this lifetime without exception. And the person who killed me was none other than myself. – Jin Do Jun 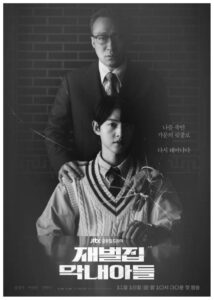 Story: Addictive story. I love how the story got us all hooked up about Jin Do-jun and his struggles to own Soonyang. This drama has more plot twist than you expected. Totally unexpected and interesting ending. Ayos naman ang lahat except lang sa romance part na pwede namang wala na sana.

Acting/Cast: Impressive cast. Song Joong Ki and Lee Sung-min were all superb as always and so did all the supporting cast. Bakit ganun nakakainlove panuorin si SJK? Another great drama of Song Joong Ki. He knows what shows to pick.

Overall: It was a satisfying ending for me. A difficult watch but if you enjoy a challenge and a little eye candy to boot – this is one to watch.

Have you watched Reborn Rich? Let me know your thoughts in the comments below! 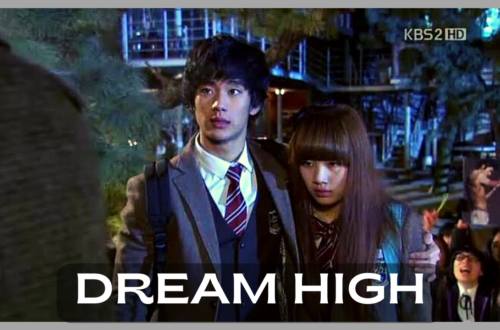