They say good looks are all that matters. Even when I’m covered in blood, I look fashionable… I look good, don’t I? – Cha Min

Abyss Synopsis : Go Se-yeon is a beautiful prosecution lawyer at the top of her game, and Cha Min is her friend, an unattractive but rich heir to a cosmetics empire. They are both revived into different bodies by supernatural beings using an “Abyss” after their deaths in separate incidents. The “Abyss” is a celestial object which has the power to revive anything that has died; the reincarnated bodies take on the appearance of that person’s soul. Go Se-yeon takes on a plainer appearance, whilst Cha Min becomes very attractive and young; virtually the opposite of before. They start working together to find out the reason for their revival and who caused Go Se-yeon’s death. (Source : Wikipedia)

Cute romance, attractive and good actors, and a plot that was predictable but still enjoyable. #Abyss #KDrama #parkboyoung #ahnhyoseop

What do you think about Abyss? Share your ‘feels’! 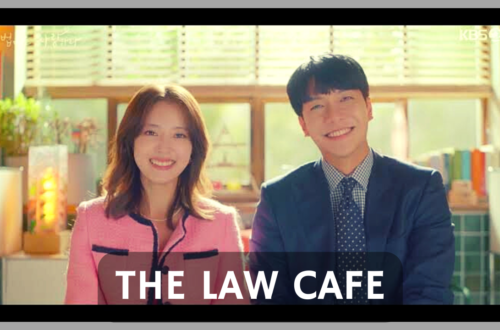