When you look at the person, you can tell within 3 seconds if they are the one. – Hwan Seung-hee 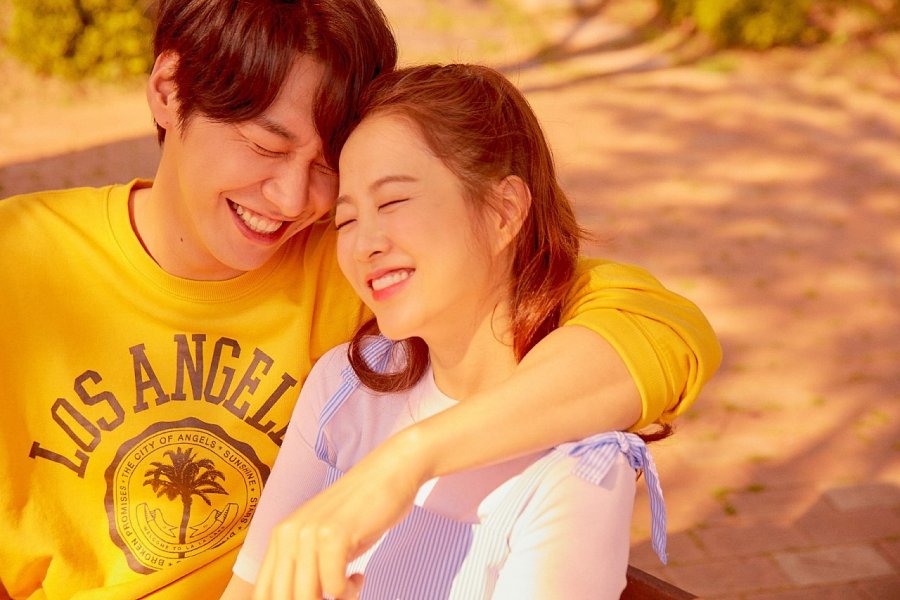 On Your Wedding Day Synopsis : A man receives a wedding invitation from his first love whom he met in high school. He reminisces all the trouble he went through to get together with her over the span of years beginning from youth, and how they had ups and downs in their life together. He finally goes to her wedding, and thanks her for being the shining star in his life and she thanks him for his support in need. He then walks away from her wedding function. (Source : Wikipedia)

Do you remember your first love? Do you believe that love is all about timing? #OnYourWeddingDay is a 'well-made' heartbreaking story. #KMovie #ParkBoYoung #KimYoungKwang

Have you seen On Your Wedding Day? Let me know your thoughts in the comment below!