Love never changes, only the person does. – Kim Hyun-woo 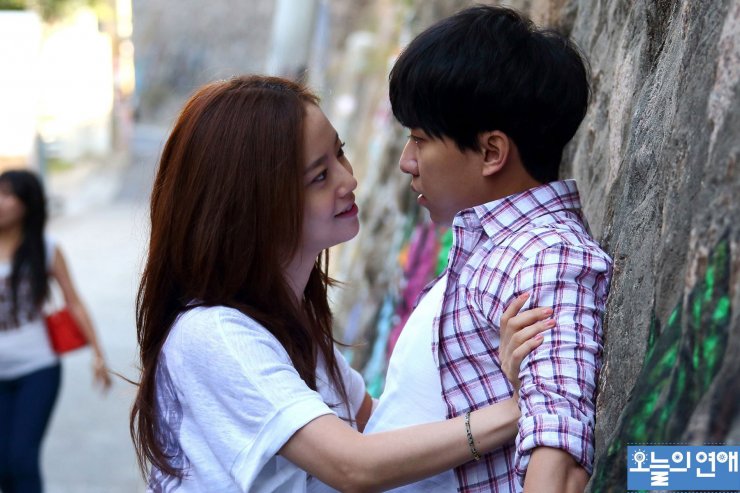 Love Forecast Synopsis : Weather reporter Kim Hyun-woo (Moon Chae-won) is known for her beauty and elegance on television, but off-screen, she drinks and swears a lot. Hyun-woo has been friends for 18 years with Kang Joon-soo (Lee Seung-gi), a mild-mannered elementary school teacher who gives too much of himself in his relationships but always ends up getting dumped. Joon-soo has secretly loved Hyun-woo for years, but she claims she doesn’t feel any sexual attraction between them, and he’s had to stand by and watch while she fawns over married colleague Lee Dong-jin (Lee Seo-jin) and goes on a blind date with nice but boring photographer Yeom Hyo-bong (Jung Joon-young). (Source : Wikipedia)

The story line was quite simple but I really liked the chemistry between the two main leads! #LoveForecast #KMovie #LeeSeungGi #MoonChaeWon

YOU MIGHT ALSO WANT TO READ : THE PRINCESS AND THE MATCHMAKER (2018)

Have you seen Love Forecast? Let me know your thoughts in the comment below!