Sausage is made with sodium glutamate and sodium nitrate, which are carcinogens. – Kang Hee-yeol

“Midnight Runners” is an action comedy film about two students at a police academy who get involved in a kidnapping case. (Source : Soompi)

What do you think about Midnight Runners? Share your feels! 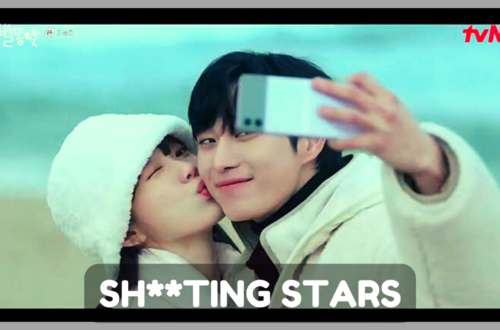