As long as I’m in court, innocent people won’t be killed by the law. – Bong Sang Pil 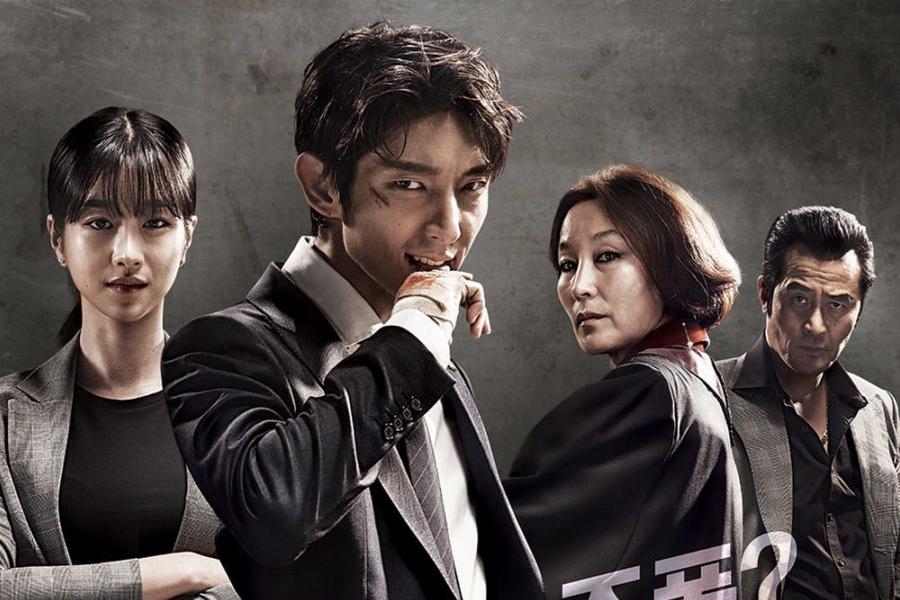 The series follows characters Bong Sang-pil and Ha Jae-yi who form the Lawless Law Firm. Sang-pil, a former gangster turned lawyer, seeks to avenge his mother and fight against those with absolute power. He often resorts to using his fists and loopholes in the law to achieve his goals. Ha Jae-yi is a lawyer of high integrity who works with Sang-pil after she is suspended for assaulting a judge. Together they use the law to fight for justice against corrupt judge Cha Moon-sook and her associates. (Source : Wikipedia)

Lawless Lawyer was a very enjoyable ride from start to finish. LJG is always amazing and it was a joy to watch him. #LawlessLawyer #KDrama #LeeJoonGi @actor_jg #SeoYeJi

What do you think about Lawless Lawyer? Share your ‘feels’!