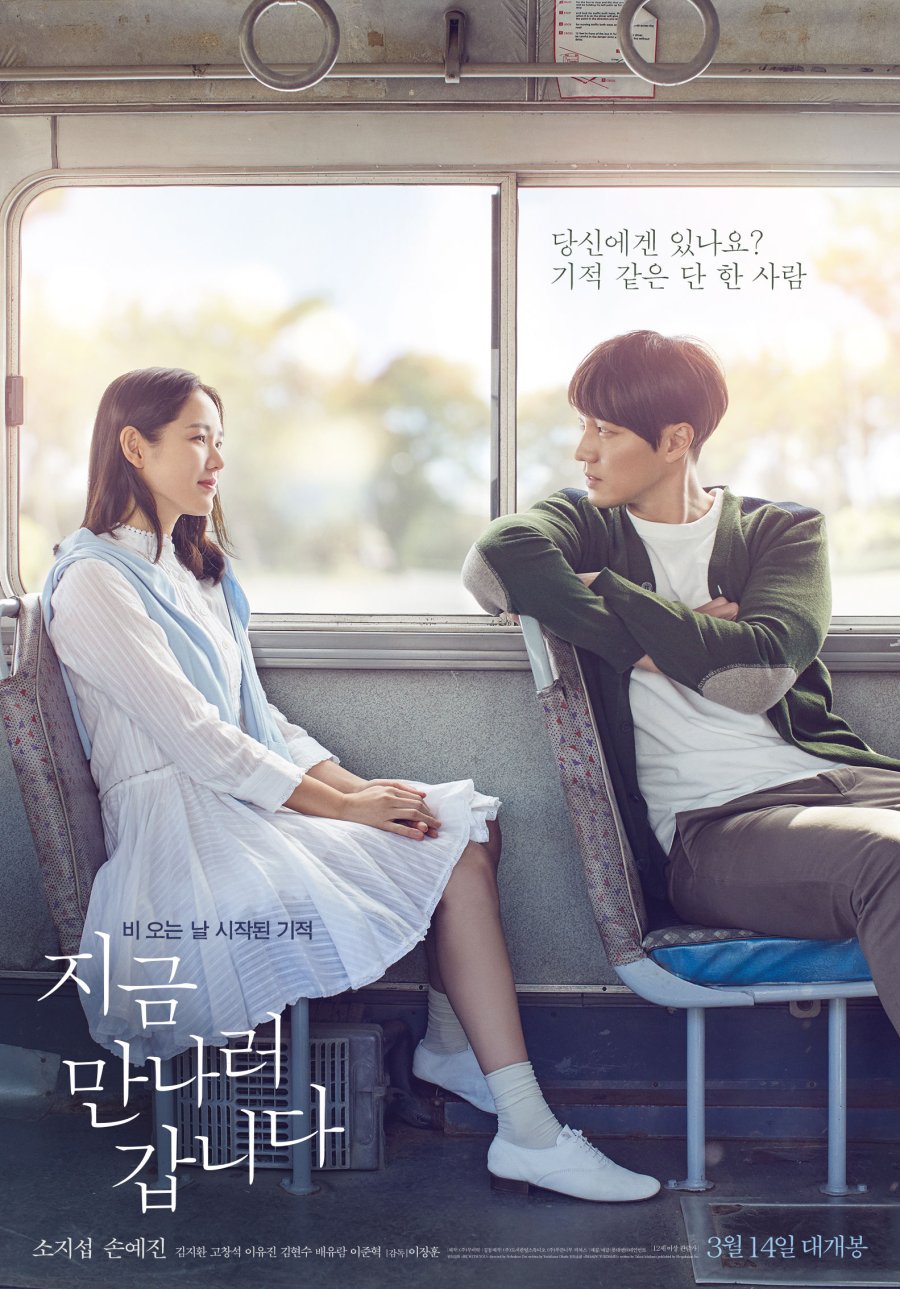 Soo Ah, before passing away makes an unbelievable promise to her husband, Woo Jin, to return one year later on a rainy day. Miraculously, she keeps the promise and reappears before her husband and son but all her memories have disappeared. Tragically, the relief at their reunion is short-lived, because it turns out that Soo Ah has to leave her family once again (Source: Wikipedia)

The movie provides a refreshing and heartwarming story about family, love, hardship, and a promise.

What do you think about Be With You? Let me know your thoughts in the comment!