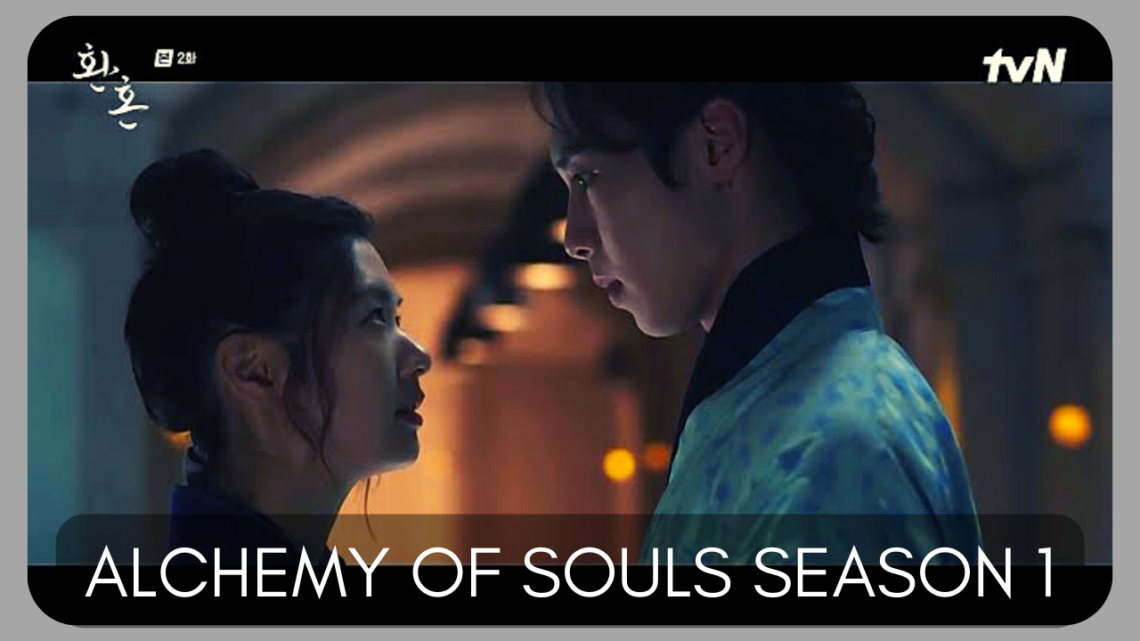 I witnessed how the desire to win that power made people violent and evil. It is only right not to awaken the ice stone’s power. – Jang Uk 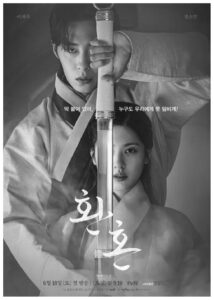 Story: Alchemy of Souls has an amazing story line. The plot is so very intriguing with its twists and turns.

Acting/Cast: It was a pleasure to watch the cast’s acting. The majority of the cast delivered outstanding performances. The chemistry between the leads and the acting as well is just on point. Jung So Min has nailed every acting she is in. Her performance is superb.

Overall: If you like fantasy, action or adventure, this drama is highly recommended. The time invested will be worthwhile. Alchemy of Souls is a must watch.

My Rating  – 8.5/10 (Alchemy of Souls is pure entertainment from start to finish.)

Have you watched Alchemy Of Souls Season 1? Let me know your thoughts in the comments below!