You are still so young. Don’t say things like that. Don’t assume that I have an easy life just because I’m young. I’ve been betrayed and hurt. Then when I find consolation in something, I pull myself together. But I eventually sink back into despair again. Despite that, I still try to find hope. Everyone lives like that. I’m sure we all feel the same way. – Jin-ah 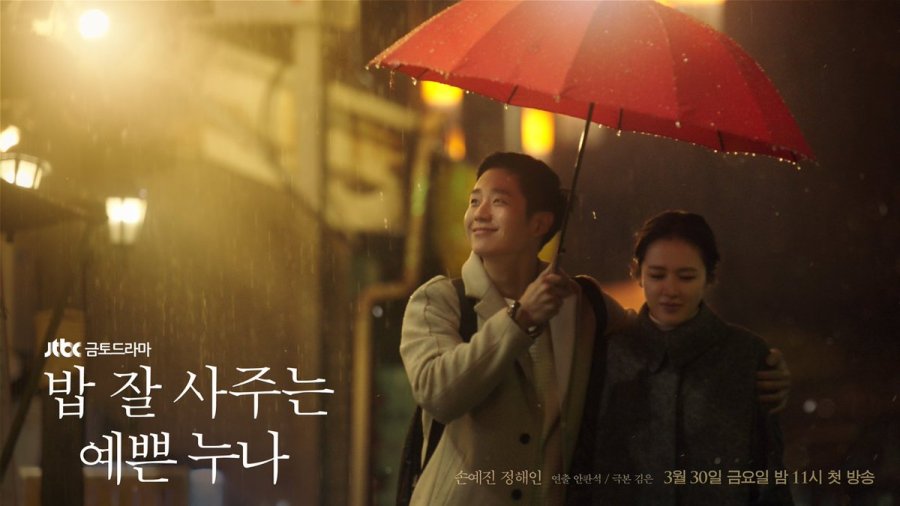 The series explores the relationship of two people as they go from being “just acquaintances” to “a genuine couple”. Jin-ah (Son Ye-jin) is a 30-something district supervisor at a major coffee/cafe franchise and Joon-hee (Jung Hae-in) is a 20-something animator for video games. When he returns from working abroad, he reconnects with Jin-ah — who also happens to be the best friend with Joon-hee’s sister since childhood. The episodes give an intimate look into how they fall in love, struggle with their age differences (considered to be Taboo in some circles), and find the courage to go public with their relationship to everyone around them. (Source : Wikipedia)

The driving narrative around the story centers around South Korean taboos concerning relationships:

I get bored by a slow drama but even if this was slow-paced, watching Jung Hae In's smile is enough reason for me to enjoy this series. #somethingintherain #kdrama #junghaein #sonyejin 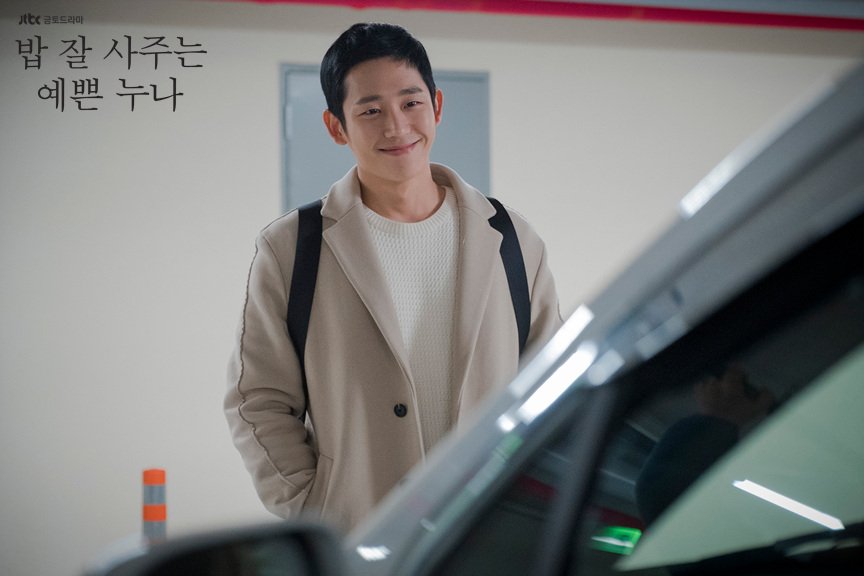 Have you watched Something in the Rain? Share your ‘feels’!