The plague will come to an end. This nightmare will be done. – Seo-bi 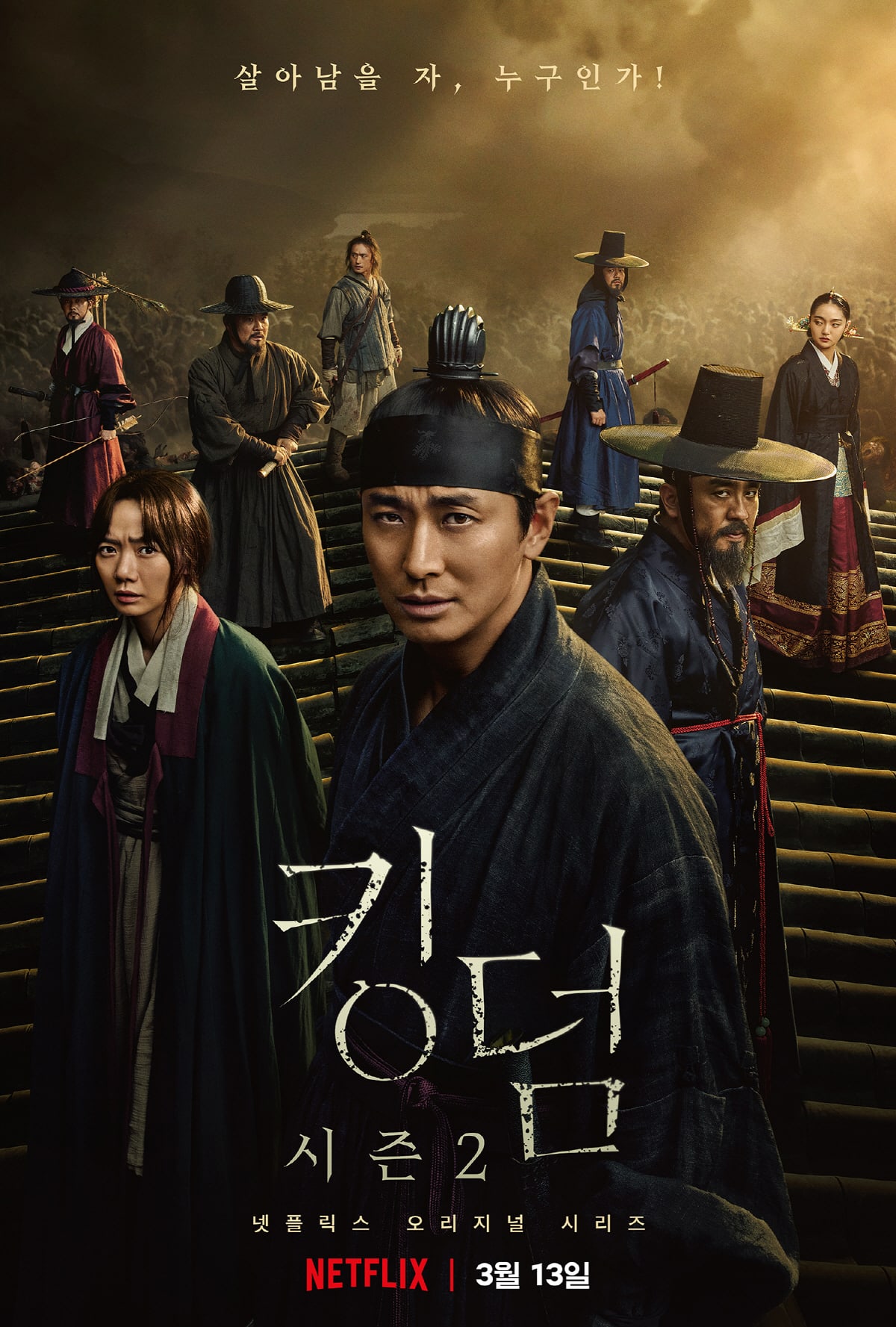 “Kingdom” is a zombie sageuk that takes place in the Joseon era. In an attempt to save the people during a plague, the crown prince Lee Chang (Joo Ji Hoon) returns to the palace to find the source of the disease and uncovers other secrets and plots within the palace. (Soompi)

Thrilling. Surprising. A Must Watch Series. Season3, I’m so so READY!