When will we get better? Do you think time will heal all wounds? 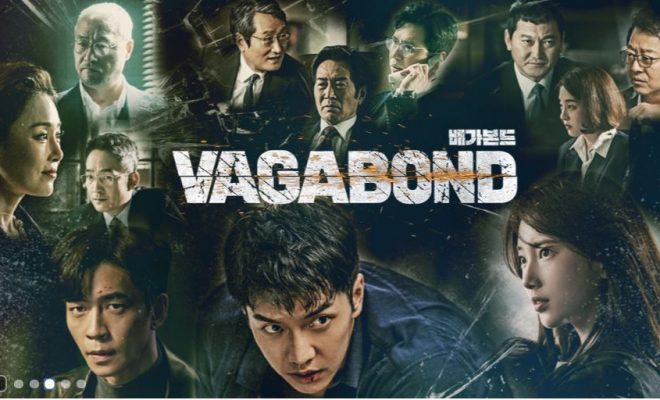 Vagabond Synopsis : A mysterious plane crash kills over 211 civilians, including Cha Dal-gun’s (Lee Seung-gi) nephew. Determined to find out the truth behind the accident, Cha Dal-gun embarks on an investigation that leads him to a tangled web of corruption. His life intertwines with Go Hae-ri (Bae Suzy), a covert operative for the National Intelligence Service. (Source : Wikipedia)

Vagabond is full of action and after every episode you are left with the feeling "what would happen next". This drama was worth it. I'm not disappointed with its incomplete ending as long as there's a season 2 and I will be happy to wait for it just to see my Cha Dal-geon again. #Vagabond #KDrama #leeseunggi #baesuzy

What do you think about Vagabond? Share your ‘feels’!

P.S. Not all the photos and gif are mine. Credits to the owners.

Korean Dramas To Watch in April 2021