Two Lights: Relumino Synopsis : A sweet, mellow romance about a a woman with a visual impairment and the man who grows to love her after they meet in a photography club. (Source : MyDramalist)

What do you think about Two Lights: Relumino? Share your feels! 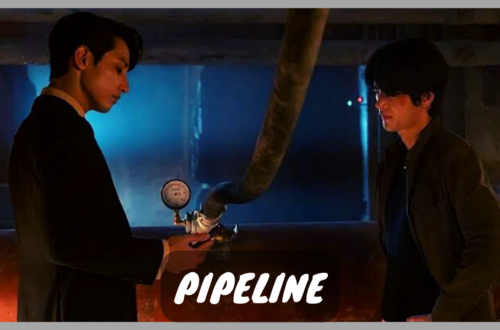