Yoo Seungho played as the main lead… how can I not watch this drama? The story was quite light-hearted enough and fun to watch. What I liked was the balance between different factors like romance, bromance, family aspect, royal affairs, conspiracies, comedy, fighting and stunts, etc.

Have you watched Moonshine? Let me know your thoughts in the comments below! 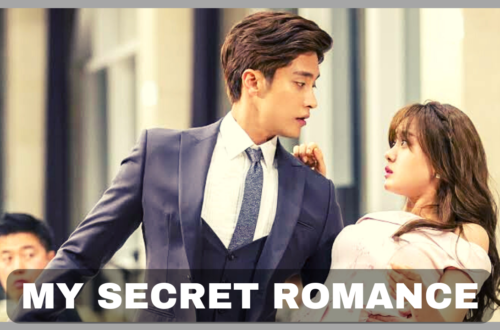