You have no right to determine my value. My life has just begun. And I’ll do everything I want to do. – Park Sae-Royi 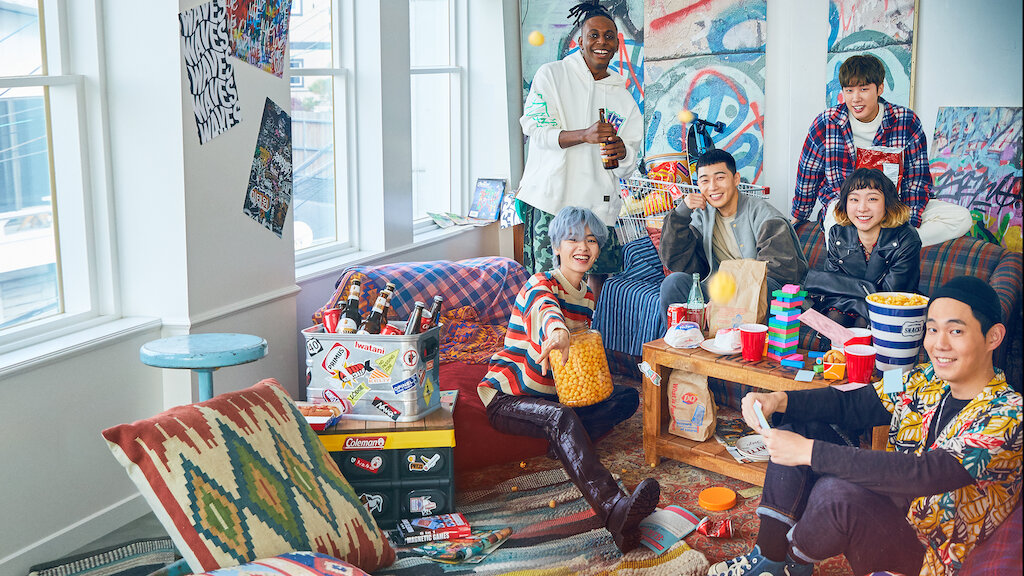 Itaewon Class tells the story of ex-convict Park Sae-ro-yi (Park Seo-joon) whose life has been turned upside down after he gets expelled from school for punching a bully and his father is killed in an accident. Following his father’s steps, he opens his bar-restaurant DanBam (Sweet Night) in Itaewon and, along with his manager and staff, strive towards success and reaching greater heights. (Source : Wikipedia)

I loved most things about this drama but the romance part. This was definitely a meaningful and enjoyable watch. #ItaewonClass #kdrama #parkseojoon #kimdami 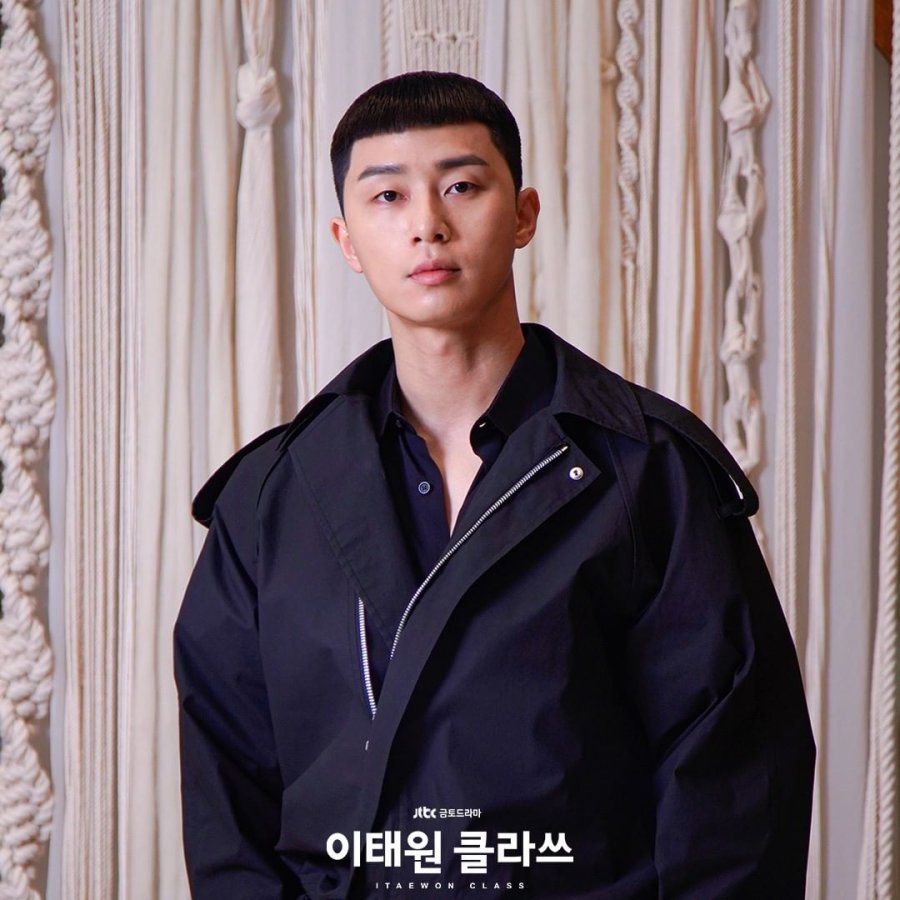 There’s something about Park Seo Joon that’s really captivating. He’s so good at acting and at the same time maintain this air of charm.