If I have known the time given to us was this short, I would have treasured every insignificant moment. – Cho Gang-hwa 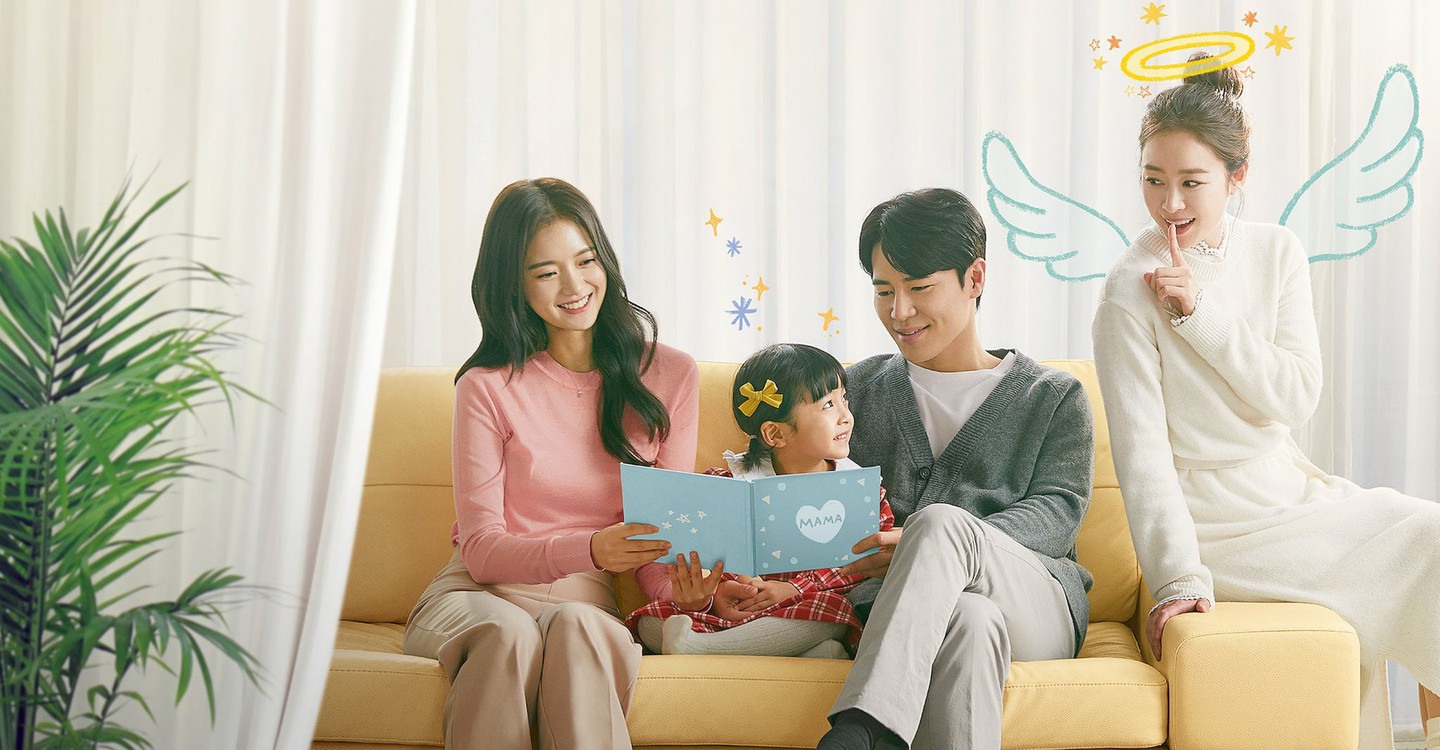 Hi Bye, Mama! Synopsis : Cha Yu-ri has been a ghost since she died in a tragic accident five years ago. Through a reincarnation project, she is given the possibility to become human again if she succeeds in going back to her place within 49 days. However, her husband is now remarried. (Source : Wikipedia)

Have you watched Hi Bye, Mama!? Share your feels! 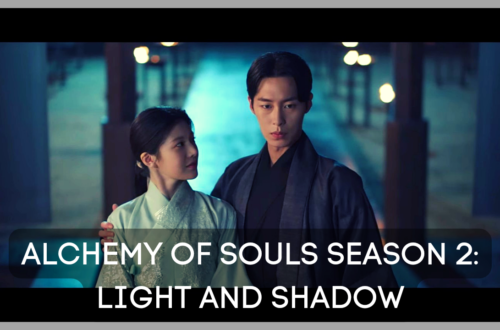