I was immediately hooked from episode 1. Following this show week by week has been such a treat. The show balances the line between serious/informative and humorous very well. WATCH THIS DRAMA, it will be worth your time.

Have you watched Extraordinary Attorney Woo? Let me know your thoughts in the comments below! 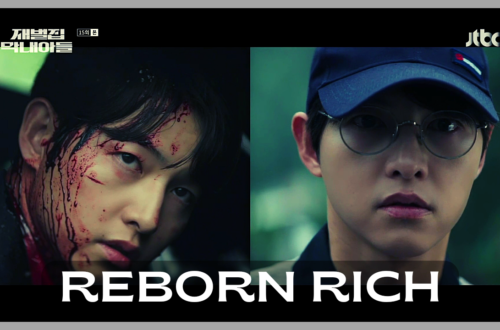